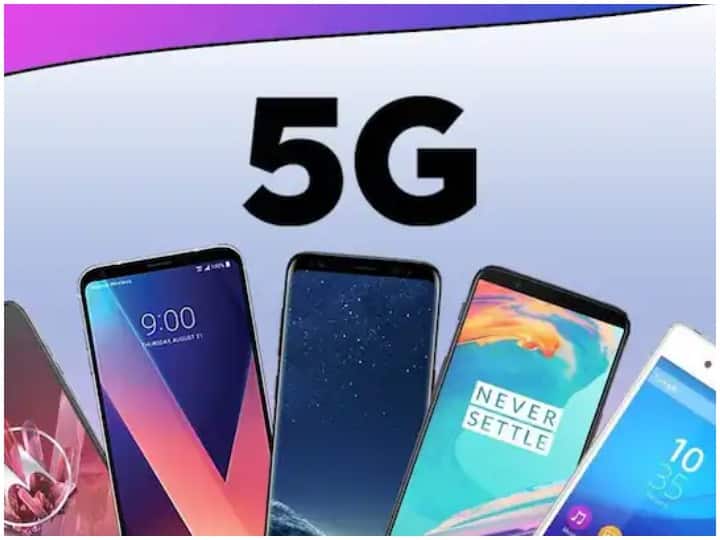 America’s tech company MediaTek has brought a new 5G smartphone chipset. The chipset launched under the name of Dimension 700 5G has been made mainly for the Indian market. According to the company, it will be used in cheap smartphones. After which it is being speculated that 5G phones with this chipset can be launched at a cheaper price. & nbsp; The company has announced that the use of this chipset will be first in Realme’s smartphone. Later other companies will be able to use it.

‘5G market will get growth’
MediaTek India managing director Anku Jain said that with MediaTek dimension 700, 5G market in India will get growth. We have designed this chipset keeping in mind the advantages associated with 5G. This processor will give advance connectivity in the smartphone.

Meet these specifications
The MediaTek Dimension 700 processor will support 90Hz display. It supports high resolution full HD + display and ultra-fast refresh rate. This will give users a great gaming experience. Will also support in 64 megapixel multi camera phones. According to the company, this will also improve the battery life of the smartphone. MediaTek Dimension 700 will also support Multi Voice Assistant.

Samsung Galaxy Smart Tag + can be launched in India today, know what it is and what is useful

Samsung Galaxy M42 5G leaked before launch, know how much will be the price of the phone