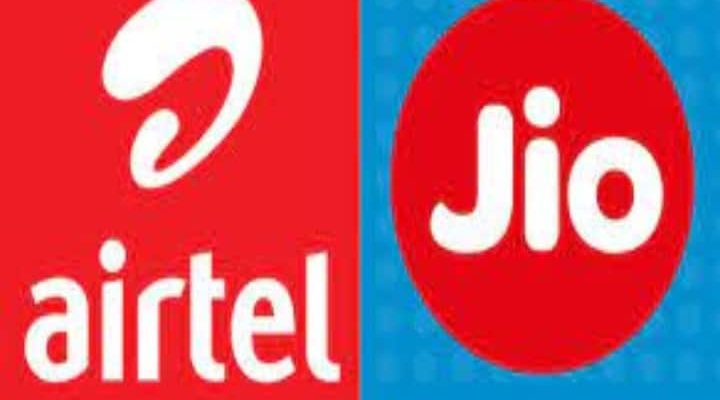 According to the latest data from the Telecom Regulatory Authority of India (TRAI), the Indian telecom market presented an interesting picture in May, with Bharti Airtel losing 46.13 lakh mobile service customers. At the same time, the number of its competitor Reliance Jio has increased by 35.54 lakh customers. Overall, the Indian mobile market saw a decrease of 62.7 lakh users in May. 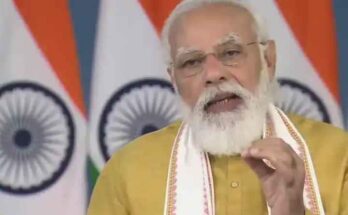 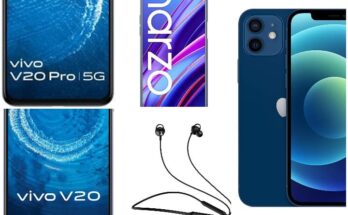