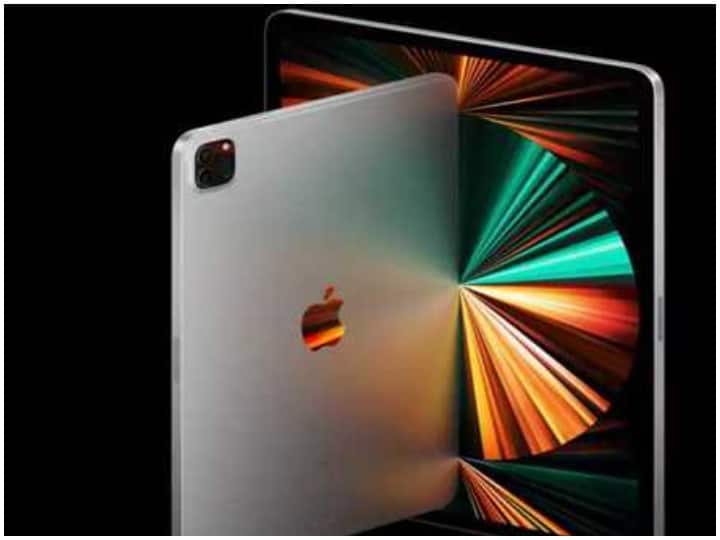 All eyes were on the new iPad Pro at Apple’s launch event. Equipped with a powerful M1 chip, this iPad is the fastest in its category. This is the first time when the new iPad Pro 2 TB has been launched with 2000 GB. Its camera features are also strong. It has a 12 megapixel ultra wide front camera. Also, it has a Liquid Retina XDR display. Let’s know what more features have been given in it.

specification
Apple’s new iPad Pro 12.9 inch model has a liquid retina XDR mini-LED display with over 10,000 LEDs, which has a resolution of 2732×2048 pixels. This P3 supports wide color, true tone and promotion. Peak brightness is up to 1600 nits for HDR. The USB Type-C port is now Thunderbolt and USB 4. There will be 8 GB RAM with 128 GB, 256 GB and 512 GB storage variants of iPad Pro. There itself Its one TB and two TB variants will get RAM up to 16 GB.

Connectivity features
For connectivity, five connectivity features of Wi-Fi 6 (802.11ax) and Bluetooth version have been provided in iPad Pro. Because of the ISP in the M1 processor, it comes with Smart HDR3. The new Apple iPad Pro supports Magic Keyboard and Second-Generation Apple Pencil.

This is the price
Apple has launched two models of iPad Pro in the market. Which includes one 11-inch and the other 12.9-inch model. The 11-inch iPad Pro is priced at Rs 71,900, while you can buy its 12.9-inch model for Rs 99,900. It is available in space gray and silver color options.

IMac launched with M1 processor and 7 color options, know what are its features

Apple Event 2021: These products launch from ipad pro to iMac at Apple event, know the price and features