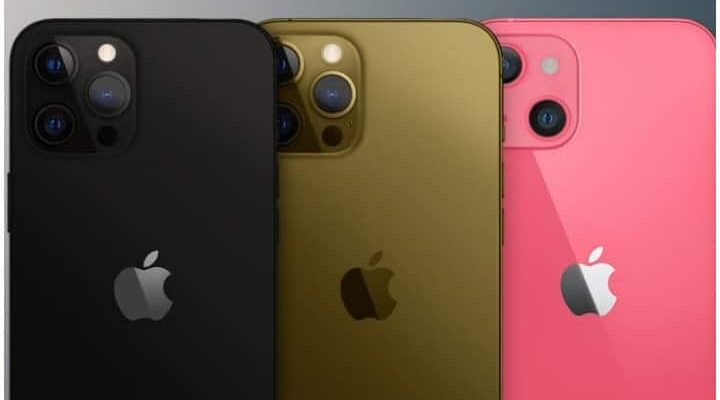 There is now more than three days left for the launch of Apple iPhone 13 series. The wait for iPhone lovers is going to end on September 14. Before the launch, new revelations are being made about this series. Where earlier we told you about its price, now it has come to know that this smartphone series will also be launched with some six color options like the iPhone 12 series. Let us know its details.

This could be the price
According to different media reports, the company will launch iPhone 13 Pro Max with a price of $ 1,099 i.e. around Rs 80,679. The first cell of the phone will be started from September 24. A 6.7-inch display can be given in the iPhone 13 Pro Max, whose refresh rate can be up to 120Hz. Small notches will be given in its display first, although Face ID 2.0 can also be introduced in it later.

iPhone 14 details leaked before Apple iPhone 13 series, know how it will be designed

Price revealed before the launch of iPhone 13 Pro Max, know everything from price to features