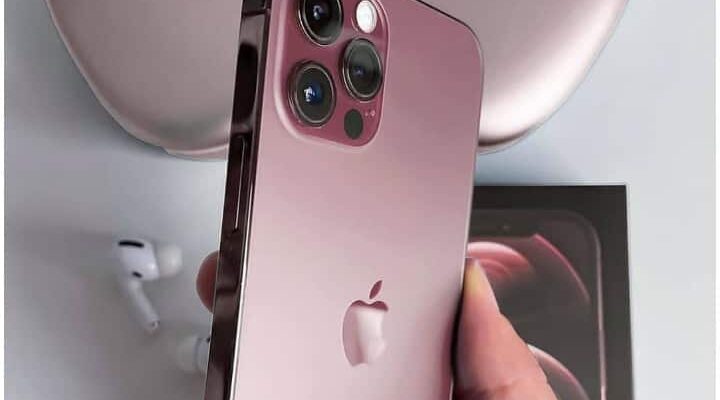 American giant tech company Apple can launch its iPhone 13 series next month. According to media reports, this series can knock on September 17. Under this series, the company will launch four models. Many cool features will be launched in these smartphones. The most special in this will be the Face Unlock feature. The company is bringing such a feature, in which the phone will be unlocked even by wearing a mask or glasses.

iPhone 13 series smartphones will be expensive
According to the news, the component manufacturing cost of the iPhone has increased. Because of this, they will be sold at a very expensive price. Therefore, iPhone lovers will have to loose more pockets for the iPhone 13. Actually Taiwan Semiconductor Manufacturing Company ie TSMC is the world’s largest chip maker company. The same company also makes chipsets for Apple. The company has already revealed that the Apple A15 Bionic chipset will be used in the upcoming series. TSMC has increased the prices by 20 percent, due to which obviously the price of iPhone 13 will also be higher.

Will get fast 5G support
According to leaked reports, the iPhone 13 series can get support for mmWave 5G. Many countries will start getting mmWave 5G coverage by this year, so that users will be able to enjoy high-speed 5G connectivity through the iPhone 13. For information, let us tell you that faster internet speed is available on mmWave network than other 5G networks. But its price is also high.

will display like this
These iPhones of Apple will work on iOS 15, A15 bionic. In these, in addition to the liquid crystal polymer circuit board for image processing, a night mode camera can be given. These are expected to get the new Qualcomm X60 model and WiFi 6E support. Display with 120Hz refresh rate can be given in iPhone 13 Pro and iPhone 13 Pro Max. There is a possibility of getting up to 512GB of internal storage in them.

iPhone 13 Series Price: Bad news for users waiting for iPhone 13 series, you will have to pay big amount for smartphones

Up to 4500 off on this 108 megapixel camera smartphone of Xaiomi, know the specifications