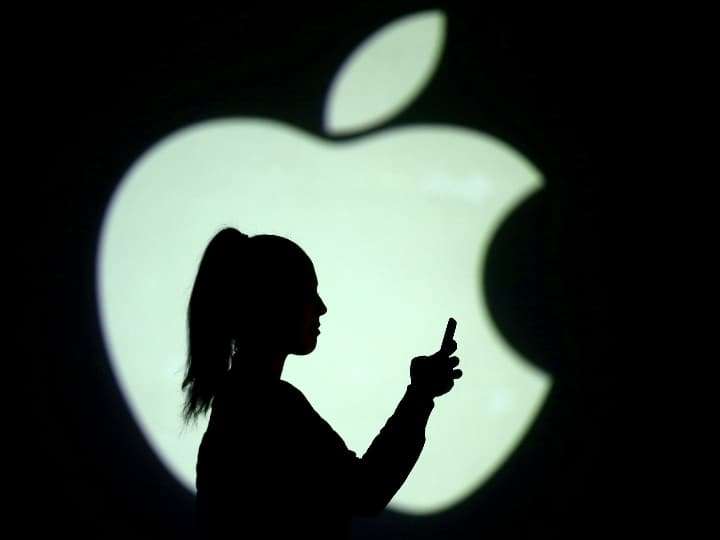 The upcoming worldwide developer conference of the legendary tech company Apple is going to be held on 7 June. Where everyone is expecting the company to unveil the next series of updates for all its major software. Although there is still a few days left, the report of what things can be included in the update has already been revealed.

According to Mashable, iOS 15 will be one of those updates and many improvements can be made in the notification, home screen and privacy features. At the same time, it is being hoped that this time Apple can make new changes in the notification section. In which Apple is clearly planning to implement several modes that will adjust the settings based on the user’s status.

Apart from this, Apple can also make some changes in iMessage. Users can also set automatic replies to messages based on their status. Currently, auto-replays exist in iOS. Also for iPad users, there will be another notable upgrade on the home screen. & Nbsp;

While widgets are introduced in iOS and iPadOS 14. iPad users can only place them on the left side of the screen. The report suggested that with iPadOS 15, it would be possible to place widgets anywhere on the home screen, even filling the entire app grid with them.

OTP can get facility to convert number to postpaid-prepaid, no need to change SIM card