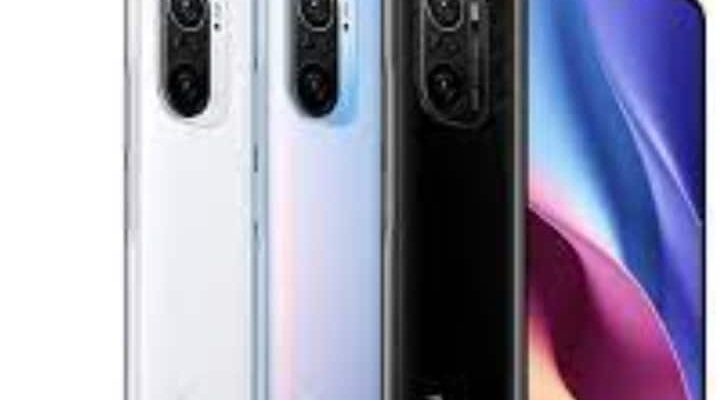 If your phone is lost or stolen then you will need to get a new phone. Right now you have a great offer to buy a new phone because one of the most popular smartphone company Xiaomi is offering a big discount on its smartphone Mi 11X 5G. According to the company’s official website, a discount of up to eight thousand rupees is being given on this phone. Let’s know about the offers available on this.

These are the offers
According to the Xiaomi website, you can order this phone for Rs 25,999 instead of Rs 33,999. Also, there is a discount of Rs 5,000 on the phone under the exchange offer. On the other hand, if you pay for the Mi 11X 5G smartphone with SBI’s credit card or debit card, then you can get a discount of Rs 2,000.

Specifications
Xiaomi Mi 11X flaunts a 6.67-inch Full HD+ E4 AMOLED display with a resolution of 1080×2400 pixels. The phone is equipped with Snapdragon 870 SoC processor. The phone is available in two variants. The phone works on MIUI 12 based Android 11 operating system. It has 8GB RAM and 128GB internal storage.

Fantastic camera
Xiaomi Mi 11X has a triple rear camera setup for photography. It has an 8-megapixel ultra-wide angle lens and a 5-megapixel macro sensor with a 48-megapixel primary sensor with Sony IMX582 lens. It has a 20-megapixel front camera for selfie and video calling.

connectivity features
Talking about power, this phone of Xiaomi has been given a battery of 4520mAh, which comes with 33W fast charging support. For connectivity, features like 5G, Dual Band Wi-Fi, Bluetooth 5.1, GPS, AGPS and USB Type-C have been provided in the phone. The phone is available in Celestial Silver, Cosmic Black and Frosty White color options.

Competing with Vivo V20 Pro
Xiaomi Mi 11X is competing with Vivo V20 Pro smartphone in India. This phone has a 6.44-inch FHD + display. Which comes with AMOLED panel. In this you will also see two selfie cameras. Fingerprint sensor is also given in the home button of the phone. Qualcomm Snapdragon 755G processor has been given in this phone. 8GB of RAM and 128GB of storage is provided. A 64MP triple camera setup has been given in Vivo V20 Pro, in which an 8MP ultra-wide angle lens has also been given. It also has a 2MP monochrome sensor. Apart from this, a 44MP primary selfie camera has been given. The phone is priced at Rs 29,990.

Apple’s Mega Event Tomorrow! These products can be launched including iPhone 13 series, know when and where to watch live streaming

iPhone 13 Launch Date: Apple’s event will be held on this date, iPhone 13 will be launched