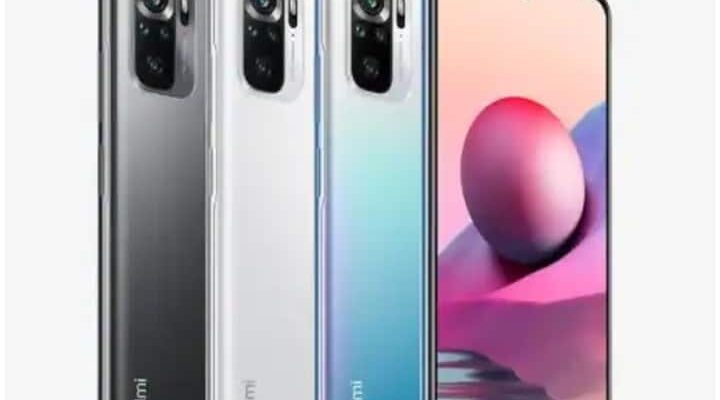 If you want to get a new phone, then at this time you have a good chance to get a good smartphone at a low price. Actually Xiaomi is giving a discount on its smartphone Redmi Note 10S. According to the company’s official website, a discount of one thousand rupees is being given on this phone, after which you can bring this phone home for just Rs 13,999. However, for this you will have to pay for the phone with HDFC Bank card. Apart from 5000mAh battery in the phone, AMOLED display has been given. Let’s have a look at this specifications.

specification
Redmi Note 10S has a 6.43-inch Full HD Plus AMOLED display. Also, it has the protection of Corning Gorilla Glass 3. The phone works on Android 11 based MIUI 12.5. The octa-core MediaTek Helio G95 chipset has been given in this phone. It has 6GB RAM and 64GB internal storage.

camera
Quad rear camera setup has been given in Redmi Note 10S, whose primary camera is 64 megapixels. At the same time, 8-megapixel ultra-wide lens, 2-megapixel macro shooter and 2-megapixel depth sensor camera have been given. The phone has a 13-megapixel front camera for selfie and video calling.

Battery
If we talk about the battery in Redmi Note 10S, then 5,000mAh battery has been given which comes with 33W fast charging support. Side mounted fingerprint scanner is also provided. The weight of this phone is 178.8 grams.

they will compete
Redmi Note 10s will compete with phones in the range of 15 thousand. Which includes phones from Samsung, Oppo, Poco and Realme. In this range you will find phones with great 64MP camera.

Tax will have to be paid on Apple iPhone 13 series up to 40 thousand rupees, these are the reasons why smartphones are expensive