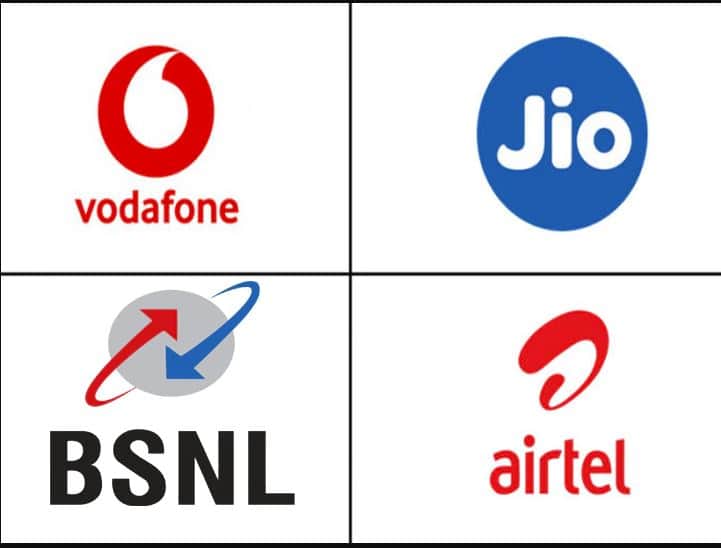 In this era of Corona epidemic, the country is fighting on health as well as economic level. There are millions of people in front of which the crisis of livelihood has arisen. In such a situation, the disease has broken them further. In view of this, the country’s leading mobile network companies Airtel, Jio, BSNL and Vodafone Idea have offered special offers for their low-income group users under Kovid-19 Relief. It is also difficult for people who are struggling with financial crisis to get recharged. In Ace, companies have offered free recharge and many other benefits for their low-income group users. Let’s know

BSNL offer- The state-run company BSNL has made a special offer in Corona in which those users are getting free validity till May 31, whose validity of the plan was ending on or after April 1. Those who have been affected due to Kovid-19 and Cyclone talk and are unable to recharge after April 1 are getting free validity on 31 May. Along with this, users are also being given 100 minutes of free talk time. Along with this, in these plans of Rs 107, Rs 197 and Rs 397, free validity and 100 minutes are being given for calling.

Jio’s offer- Jio announced the Kovid Relief offer for JioPhone users. In this, 300 minutes free for calling users and JioPhone is giving two new plans to users with double data benefit. The company has started this for those who are unable to recharge in this period of epidemic. In this offer, Jio is giving 10 minutes of free daily to its users. This will benefit the users of the low-income group. Apart from this, the company is also offering prepaid plans of Rs 39 and Rs 69 under Buy-One-Gate-One. In which you are getting 14 days validity data and calling benefits. When you buy a plan, you will get another plan of the same price for free.

Airtel offer- In view of the corona epidemic, Airtel, one of the largest mobile network companies in the country, has given a recharge of Rs 49 to its low-income group prepaid users. This plan is getting 100 MB data, talk time of Rs 38. The validity of this plan is 28 days. Apart from this, double benefits are available in the company’s 79-rupee plan. Talktime of 128 rupees and data up to 200MB is available in this plan. The validity of the plan is 28 days.

Vodafone Idea offers- Vodafone Idea has given a prepaid recharge free of Rs 49 for its low-income group customers, and has also introduced a double benefit plan. You get 100 MB data, talk time of Rs 38 and validity of 28 days in a prepaid plan of Rs 49. On the plan of 79 rupees, you will get double benefits. In this plan, you will get talk time of 64 + 64 i.e. 128 rupees for calling. The plan is getting 200MB data and 28 days validity.

read this also: Get full 2-month recharge, Jio, Airtel and VI offers for less than 500 rupees