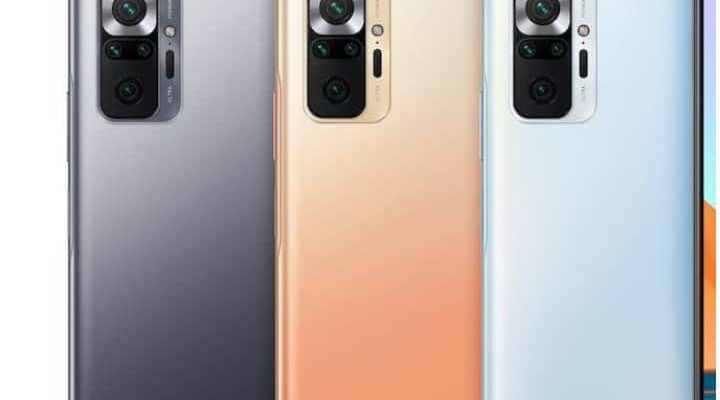 One of the most popular smartphone companies, Xiaomi has brought the best deals for its customers. If you are also planning to get a new smartphone before the festive season, then if you are planning to buy a new phone then this is a great opportunity for you. According to the company’s official website, Xiaomi is selling its 108-megapixel camera Redmi Note 10 Pro Max smartphone for Rs 19,199. Let us know about its offers and specifications.

Here are the offers
According to the offers, if you pay for the Redmi Note 10 Pro Max smartphone by HDFC Bank card and buy it under EMI, then you can get a discount of up to Rs 1,500. Its 8GB RAM and 128GB internal storage variant costs Rs 21,999.

specification
Redmi Note 10 Pro Max has a 6.67-inch Super AMOLED display. It works on MIUI 12 based Android 11 operating system. For performance, Qualcomm Snapdragon 732G processor has been given in it. It has 8GB RAM and 128GB internal storage, which can be expanded up to 512GB with the help of microSD card.

camera
Quad camera setup has also been given in Redmi Note 10 Pro Max, whose primary camera is 108 megapixels, secondary 8 megapixel ultra wide angle lens, 2 megapixel micro lens and 2 megapixel depth sensor. It has a 16-megapixel front camera for selfie and video calling. For power, a 5020mAh battery is provided in the phone, which comes with support for 33W fast charging.

Competing with Samsung Galaxy A32 4G
Redmi Note 10 Pro Max competes with Samsung’s smartphones in India. This phone is an upgraded version of Samsung Galaxy M11, which was launched last year. The phone has a 6.5-inch HD+ display with a resolution of 720×1600 pixels. This phone with dual sim support is based on Android OS based One UI Core.

You can install iOS 15 in Apple iPhones like this, new software update will support in these devices