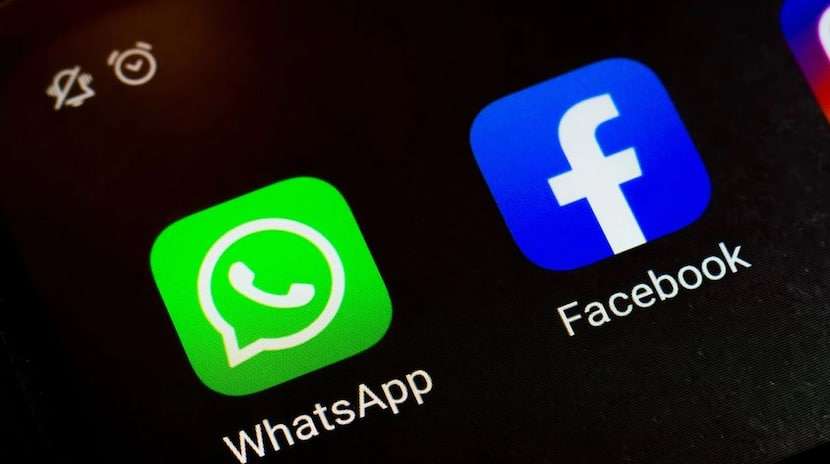 Facebook has partnered with the Indian government to help in the wake of the Corona epidemic in India. Facebook will add a feature in its app with the help of which people will get all the information related to the vaccine. This new feature will have 17 languages. This feature will help in finding a vaccination center and through this, people over the age of 46 can go to get the vaccine by looking at the walk in option.

Covid cases are increasing continuously in the country. Due to this, the Government of India has started a vaccine campaign for people between 18 and 44 years of age. Anyone in this age group can get themselves vaccinated by registering themselves and other family members through the Arogya Setu App or Kovin App. Facebook said in a post on its platform that ‘in partnership with the Government of India, Facebook will start making its vaccine finder tool available in 17 languages ​​on the Facebook mobile app in India’.

According to the information, Facebook CEO Mark Zuckerberg has announced a grant of $ 10 million in view of the epidemic situation in the country. Facebook partnered with organizations such as United Way, Swasta, Hemkunt Foundation, IM Gurgaon, Project Mumbai and US-India Strategic Partnership Forum to deploy funds to help grow more than 5000 oxygen concentrators and other vital medical supplies. Has been.

WhatsApp will get the information about the vaccine center

Earlier this week Facebook added a feature in WhatsApp’s MyGov Corona Helpdesk chatbot, through which people can locate their nearby vaccine center. It has been developed in collaboration with several health aides, which they will conduct themselves.

India will bring illegal migrants back from UK, 3 thousand young workers will be given visas