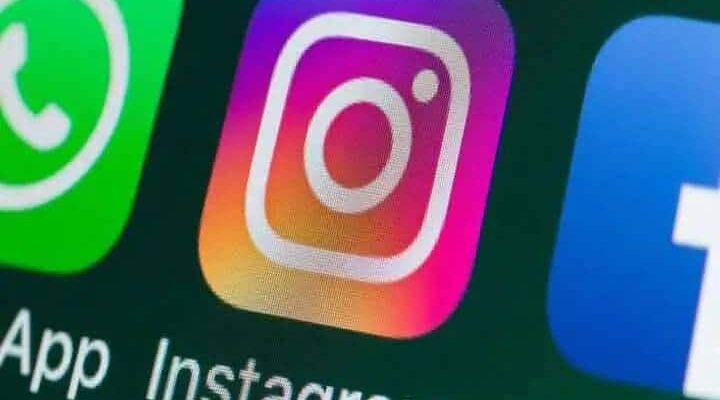 Worldwide popular social media platforms Facebook, WhatsApp and Instagram have once again gone down. Users could not use them for about two hours. Because of this, users had to face problems. This is the second time in the last few days that these platforms have been down. Even seven days ago, all these three apps were down for six hours. Users expressed their anger on Twitter.

That’s why these apps got down
Experts told the Border Gateway Protocol (BGP) the reason for the downing of Facebook, WhatsApp and Instagram. According to media reports, Facebook, WhatsApp, Messenger and Instagram were once again down due to a defect in the Border Gateway Protocol (BGP). Let us tell you that the Internet runs only with the help of BGP. Through this many networks are interconnected.

Smartphone Battery Tips: Due to these five reasons, the battery of the phone decreases very fast, you should also know

Headphone Buying Tips: Don’t have to worry after buying earphones or headphones, so know these things