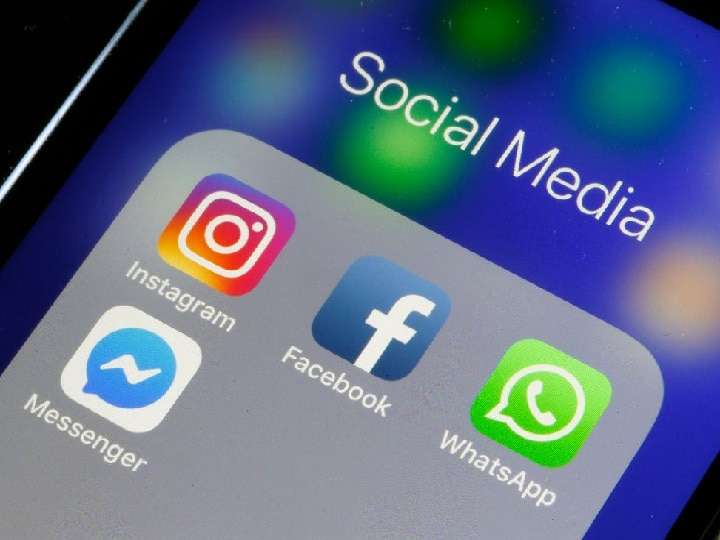 The most used platforms on social media, Facebook, WhatsApp and Instagram were once again seen down, due to which the users had to face a lot of problems. After being down, neither the message was sent nor received on these applications. According to the media report, this problem was seen in many countries including India. However, later these problems were fixed on these applications.

Problems faced by users
When these three apps went down, while using Facebook and WhatsApp, it started to appear in front of the users, ‘Can’t access your Facebook feed today? Instagram photos won’t reload? Whatsapp messages not going through? While using Instagram, users got a message that “We’re sorry, but something went wrong.” Please try again, “In this way, the users appeared to be troubled for some time. After recovering from this problem, the users shared a lot of mockery about this by sharing them.

Apps already down
Even before this, Facebook, WhatsApp and Instagram were down for 42 minutes all over the world before. Users were unable to use these applications. On March 20, according to the time of India, this problem started at around 11.05 minutes and continued like this till about 11:47 pm. However, WhatsApp later started the service late night and informed the users about it.

WhatsApp chatbox and text will change color, these special features are going to come

WhatsApp is bringing very special feature, Android users will be able to transfer chat on iOS