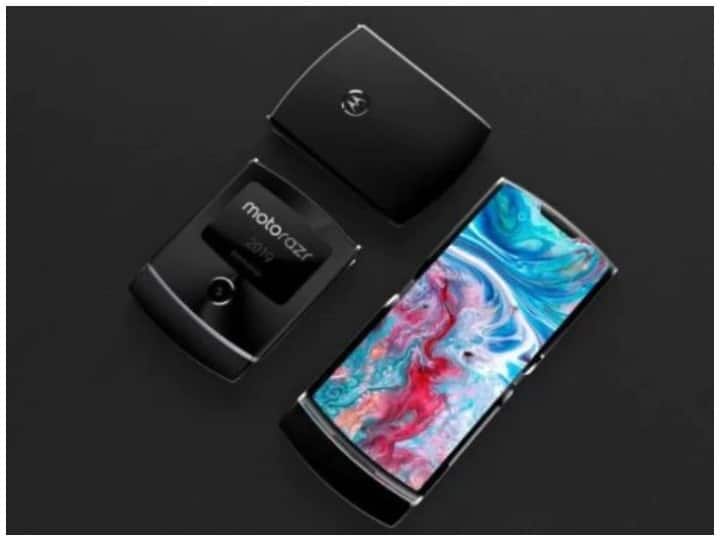 If you wish to get a foldable phone, then you will probably not get a good chance from it. The big saving days sale on e-commerce platform Flipkart is getting a significant discount on Motorola Razr foldable phones. A discount of up to 70 thousand rupees is being given on the phone. After this discount, it has become the cheapest foldable phone. Let’s know how much this phone is getting with discounts and what are its features.

Price and offers
The Moto Razr was launched in India at a price of Rs 1,24,999. At the same time, this phone can be purchased from Flipkart for Rs 54,999. Up to 70 thousand discounts are being given on the phone. Also, a 10 percent discount is being given separately for the payment of HDFC Bank cards. This is the only folding display phone available in the price of less than 60 thousand.

Specifications of Moto Razr
This Motorola smartphone comes with a foldable OLED display. Its aspect ratio is 21: 9. To make this smartphone a foldable phone, a secondary screen has also been given in it. Which is given with 800×600 pixel resolution and 4: 3 ratio. The fingerprint sensor has been given on the front side of the phone. For performance, the smartphone has been given with Qualcomm’s Snapdragon 710 SoC. It has 128GB of storage with 6GB of RAM. Storage in this smartphone cannot be increased. It has a 2,510mAh battery, which supports 15W fast charging.

The camera
The Moto Razr has a 16-megapixel single camera at the back. Along with this, it also has a 5 mega pixels front camera. The front camera is given on the main screen. At the same time, the screen has been provided to take selfies from the 16-megapixel back camera.

Now the phone can be unlocked with face by applying mask, Apple released new feature

This company once again overtook Apple to become number one, 22% market share