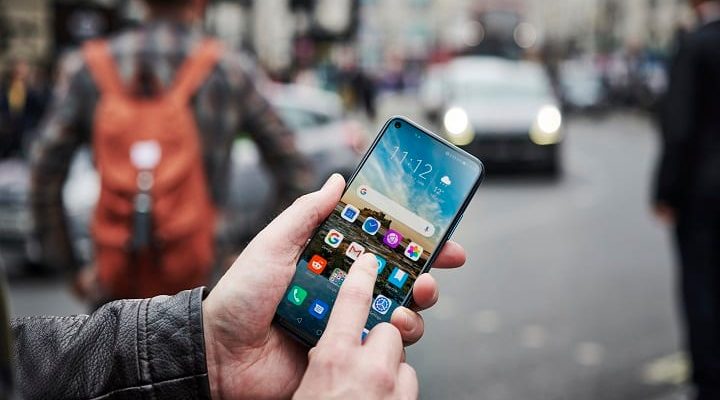 If you are also an Android user then there is no good news for you. In fact, tech giant Google will no longer support sign-in on phones running version 2.3.7 or lower. Google has informed about this by sending mail to the users. From these mails, it has come to know that from the coming September 27, these smartphones will not be supported. Let’s know about them.

have to update
Google has said that even after September, if users want to use these Google apps, then they will have to update to at least Android 3.0 Honeycomb. This will affect the app level sign-in on the phone, but users will have to be able to sign-in to Gmail, Google Search, Google Drive, Youtube through their phone’s browser.

Fewer users will be affected
According to the report, Google is going to take these steps for the security of its users. However, it has also been said in the report that the number of such users who will be affected by this is very less, because very few users use such an old Android version. According to Google, from the coming September 27, if a user signs-in to a Google app on a phone running Android version 2.3.7 and lower, then ‘username or password error’ will be written on the screen.

Will not work even after reset
It has been said in the Google report that even if a user creates a new Google account in his phone or factory resets the phone, then the error will be written on the phone’s screen. Even if users create a new password and sign in again, it will not work.

This company became number-1, leaving behind Apple and Xiaomi, was the best in terms of smartphone shipment

Smartphone Tips: These 4 mistakes can damage your phone, know about them