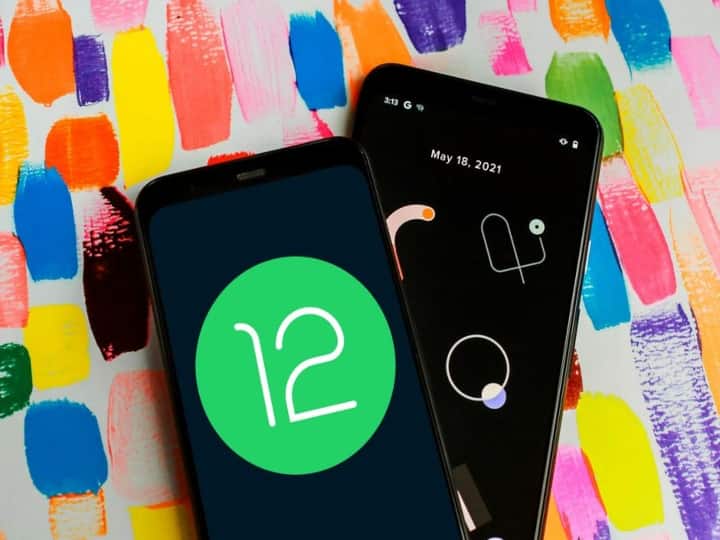 Now you will soon be able to lock, unlock or start your car from your Android smartphone. Google is working with some other famous car makers in the world, including BMW, on this new technology. The company went live on the beta version of its new operating system Android 12 at its Google I / O 2021 event on Tuesday. Users will also get ‘digital car key’ feature in this operating system soon. The company also announced it during the event itself.

According to Samir Samant, vice president of Android and Google Play, “By the end of this year, this ‘digital car key’ feature will be made available in select Google Pixel and Samsung Galaxy phones.” This feature will currently be available for select models of select cars of the year 2021 and some of the models coming in 2022 of other companies including BMW.

Ultra wideband technology will be used

The ‘Digital Car Key’ feature works on Ultra Wideband (UWB) technology. This is a kind of radio transmission technology. In which the sensor can act as a small radar and tell the direction of the signal. With this, the antenna present in your phone can locate and identify things equipped with the surrounding UWB technology. With the help of this technology, Android users will be able to lock or unlock their car. Those who have a car equipped with NFC technology will only be able to unlock the door of their car by tapping it with the phone.

According to Google, if your friends or other family members want to use your car, then users can share their ‘digital car key’ with them in a secure and remote way. Also, according to Sameer Samant, soon this feature will be made available for many more other devices of the company and soon this technology will work in BMW as well as Ford cars.