Google Phone is launching a new feature for the app. Yes, according to a recent report from 9to5Google, when someone’s phone calls Ringtone ringing With the caller’s name will also tell who has made the call if the number is not saved in the mobile. This feature allows users to set a manual from the app every time the phone rings or when the phone is connected to the headset, that is, when you want caller ID information for a call or when not.

Let me tell you that earlier Apple also introduced a similar feature with its iOS operating system some time ago. People with iPhone find this feature very useful, because before they take a look at the phone’s display, they know who is making the call. 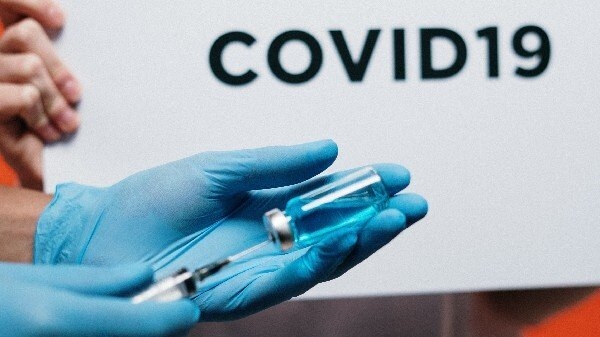 Looking for an empty slot for the COVID-19 vaccine? Follow these CoWIN tips

If you have updated the Google Phone app, you can enable the “Caller ID Announcement” feature by following the given steps. Because it can prove to be very useful for you as well.

– For this, first you need to open the Google Phone app on your mobile.

– After this you have to go to the settings of the app.

– Then you have to tap on the “Announce caller ID” tab. 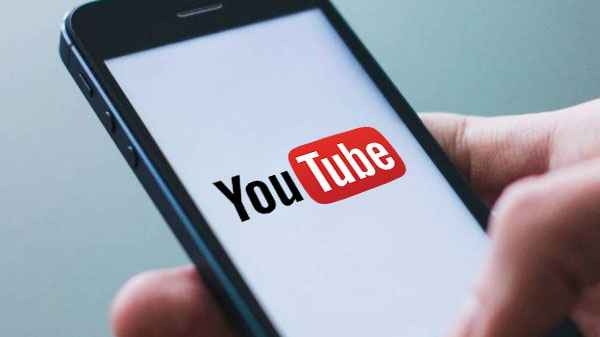 – Choose how you want to enable this feature: forever, or only when using the headset, or never.

– According to your settings, once the phone rings, the device will show you the caller ID, who is the caller.

In this way, when someone calls you, you will know who has made the call before the call is received. Before this feature we TrueCaller Is also found in

On the other hand, if you look at other news of Google, Google has released the first public beta of its latest Android 12 operating system during its I / O 2021 Developers Conference.

Get the latest technology news notifications