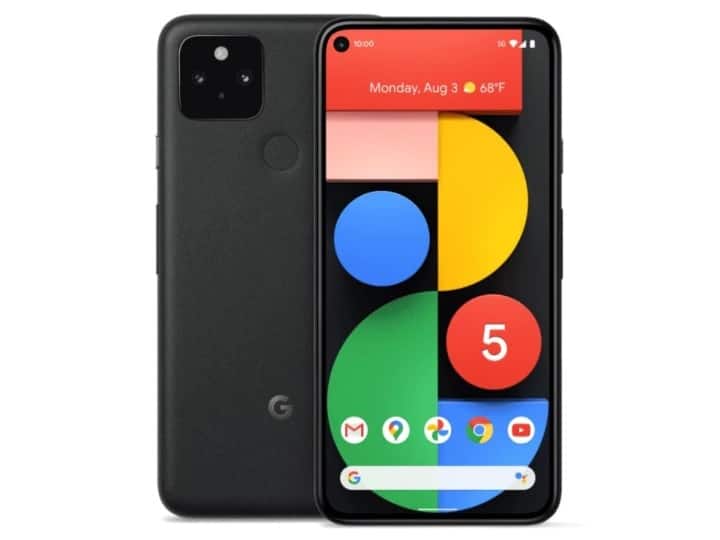 Google is preparing to launch its new smartphone Google Pixel 6 this year. There has been speculation about its features and now another report related to this has come out. Recently, Pixel 6 has been highlighted this time through a rendered image shared on Twitter by well-known tipster John Prosser. The image shakes the next smartphone silhouette and nothing much has been said about it.

However, what it looks like is a large camera in the backside of the smartphone. In the render image, the side angle of the Pixel 6 is shown, which indicates its thickness. It looks a lot more than an average smartphone nowadays. There is a camera bump in the backside attached to it.

This information related to the smartphone has been revealed
Even though the render does not show much, but many speculations have indicated what one can expect from the smartphone. It is almost certain that it will be powered by Google’s silicon chipset. This has been confirmed by various means, in which the processor has been mentioned many times. This chipset is “whitechapel”.

Likely to have a strong battery
In addition to the chipset, Google is also testing support for Android 12’s UWB API on “Raven”. Raven is one of the code names for the Google Silicon-powered next-gen Pixel, which is considered part of the Pixel 6 family. Along with this, there can also be options like UWB Bluetooth and Wi-Fi, wireless connectivity. With this, it is expected to have a strong battery.

Also read
These three best smartphones from Samsung are going to be launched in August, know the details