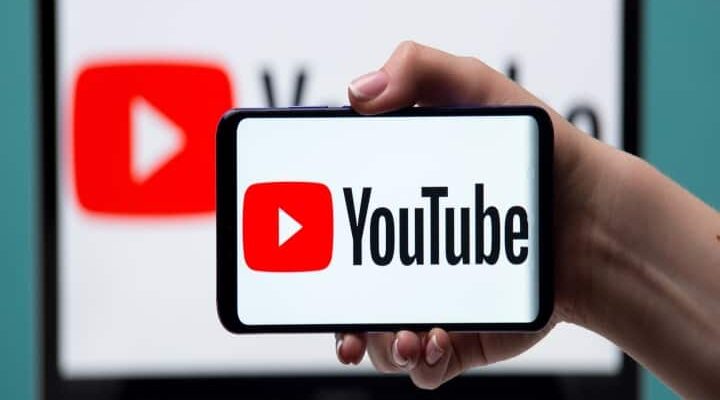 Video streaming company YouTube said that in May this year in India, more than 20 million people watched YouTube on their TV screens, which is 45 percent more than last year. It was also told by the Google-owned platform that an increasing number of YouTube viewers prefer to watch content in Hindi, Tamil, Telugu and other Indian languages.

Being used on both mobile and TV
Google India Country Manager and Vice President Sanjay Gupta said, “There are already more than 20 million users who are watching content on connected TVs. Hence, this revolution of content consumption, variety of touch, content makers can only reach mobile phones. It is a phenomenon that is happening both on mobile phones and on connected TVs.”

YouTube usage increased rapidly after Kovid-19
Gupta said that Google is committed to helping India become a leading digital economy. YouTube and digital video will play a very important role in this. Satya Raghavan, Director of YouTube Partnerships, said that a large number of users watch videos for reliable content / information sources and to learn new skills. Raghavan said that 85 percent of video viewers in India said that they have used YouTube more than ever since Kovid-19.

Download videos like this from Youtube
If you want to download videos from YouTube and you do not want to download the app separately, then you can easily download videos with the help of y2mat.com. For this, you have to put the URL of the video in it. Now after choosing the format of that video, you can convert it and download it fast. If there is a problem with storage, then here you can also set the size of the file. However, with its help, you can download only one video at a time.

Tips: If you do not know how to download videos from Twitter, then know its complete process today.