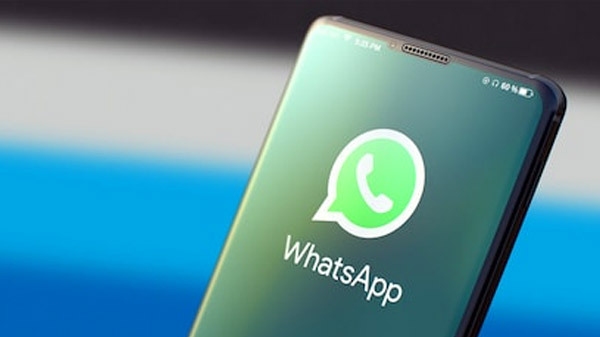 You must know about what you should not do to save your WhatsApp account from getting banned. WhatsApp is working hard to keep its users safe on the platform, and it has taken stern action against millions of users who have violated the company’s policies.

Recently the number and large number of WhatsApp accounts that have been banned have been announced. WhatsApp said it had banned 20,70,000 Indian accounts in August. WhatsApp had earlier banned accounts of 30,27,000 users in the period between June 16 and July 31.

Many third party WhatsApp apps like GB WhatsApp, WhatsApp Plus, WhatsApp Mod and other versions of popular chat apps are easily available online. They offer the ability to hide your online status or check your messages without sending read receipts. So if you use these apps then your account can be deleted or banned.

Do not send spam messages to anyone

If you knowingly or unknowingly send a wrong or spam message to someone, then users will report on that message, then WhatsApp can block you, then you have to take care of it.

Even if a user spreads false or false news, WhatsApp takes action and their account can be deleted or banned.

What if your WhatsApp account gets suspended or banned?

Don’t do these mistakes otherwise, your WhatsApp account can be banned or deleted