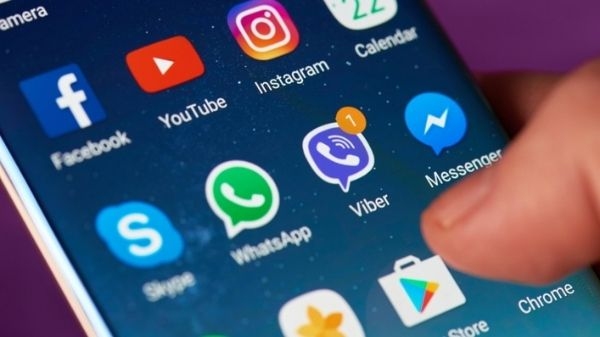 The Google Play Store is a home to apps for Android users, providing both free and padded apps. However, sometimes these Android apps can cause major problems for the users as they leak personal information online. Unlike the case with malware, these apps are simply configured incorrectly, which means developers can fix these issues. However, until they do, using these apps can have a very negative impact on users.

According to a report by CyberNews, 14 Android apps from the Play Store are leaking users’ data due to Firebase misconfiguration, resulting in personal information being leaked online. The Firebase platform is provided by Google so that developers can add many features to their apps without much effort. The report states that this app is popular and has been downloaded more than 140 million times.

Researchers analyzed 1,100 of the most popular apps on the Play Store across 55 categories. These were analyzed by decompiling and searching each app for traces of their default Firebase address. “If the address was found, we checked for database permissions misconfiguration by attempting to access it using the REST API provided by Google. All requests to the database were made with “Shallow=True”. allowed us to see the names of the tables stored on the database without any access to the data,” the report said.

Since the apps didn’t configure Firebase properly, the report said users’ data could have been leaked – including usernames, email addresses for accounts as well as users’ real names. The report states that Google did not respond to access attempts, so installing these apps could mean that data is still being leaked by these apps.

This means that if you have the Universal TV Remote Control app, which has been installed by over 100 million users, you should be aware that your personal data could be leaked, as CyberNews reports. Similarly, according to reports, the Find My Kids: Child GPS Watch app and phone tracker have over 10 million downloads, and have also been affected by misconfiguration.

These android apps can leak your data, check the name