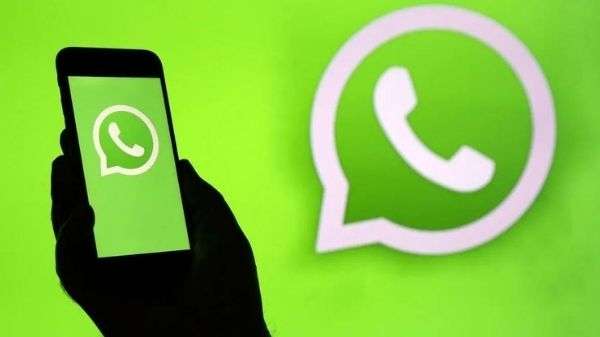 WhatsApp is one such instant messaging app where users get many features. Due to this it has emerged as the most popular messaging app in the world. But here’s one that can get you in trouble with the world’s most popular messenger app. If you use this app then your WhatsApp account will be banned. Actually we are talking about the clone app of WhatsApp, which are downloaded in the name of GB WhatsApp and WhatsApp Plus.

Such features are being added to third-party WhatsApp apps

On the other hand, according to the report of Daily Express, some mobile developers who have made unofficial versions of WhatsApp, which offer features like auto-reply and scheduling chats. The purpose of adding these features is to connect more and more users to such third-party apps and transfer all their chats to the app. And one of these apps is WhatsApp Plus.

Obviously, WhatsApp users need these extra features on their WhatsApp account, but since they are not available there, they switch to these third-party apps. But this may cause trouble to the users because WhatsApp is taking action against such accounts and banning them forever.

At the same time, let us tell you that not only WhatsApp Plus is such an app, many other third-party apps will also be found which have more features and one of them is GB WhatsApp. Many more features are available in these apps than the original WhatsApp, due to which users go to such apps.

What WhatsApp is really emphasizing is that many third-party apps allow malicious software to sneak into your gadget, which puts your security at risk as there is a whole risk of data theft from such apps. Also, these apps are also not available on platforms like Google Play Store but are downloaded through other websites. For this reason, it is best to avoid downloading such third-party fake apps.

If you use this app then your WhatsApp account will be banned. Actually, we are talking about the clone app of WhatsApp. 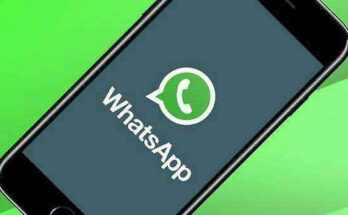 WhatsApp is redesigning its special feature, will get better experience 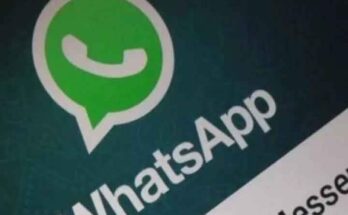 If WhatsApp chats are end-to-end encrypted, then how conversations are getting leaked, know here 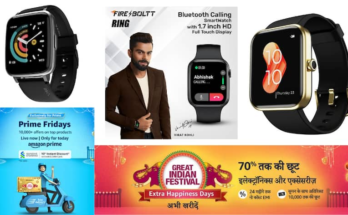