WhatsApp is one of the most popular instant messaging apps with lots of features. Apart from messaging, one can also make voice and video calls through the app. In this way, users of WhatsApp can enjoy voice and video calls as much as they want, but they do not get a chance to record them. And they are waiting for this feature.

How to Record WhatsApp Video Calls on Android and iOS

If you also want to record a video call on WhatsApp and you have no idea how, you can do it through a third-party app. These will let you keep a recorded copy of your WhatsApp calls. But WhatsApp has not officially given any such feature. But you can easily record video calls through our mentioned third-party apps. 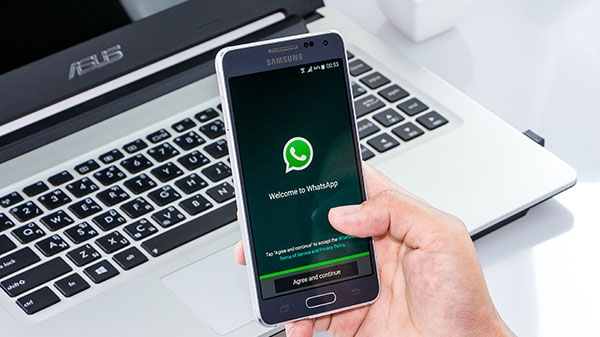 WhatsApp is bringing a new feature, will be able to hide Last Seen and Status for selected contacts too

how to record whatsapp video call on android phone

– Many screen recording apps will be found in the Play Store, download one of them on your phone. You can try DU Recorder. 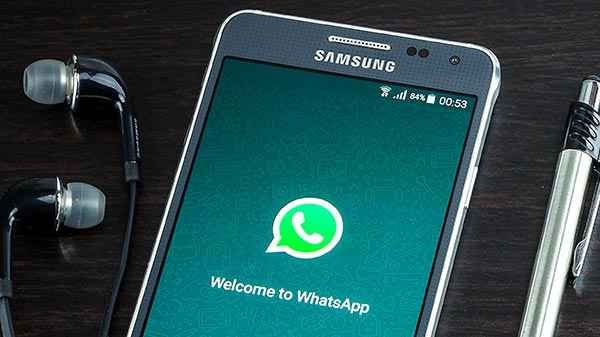 After this, now you should give the necessary permissions to this app.

Now you will get to see the screen recording option in the pop-up.

– So you have to select this option and you can start recording WhatsApp video call on your smartphone.

how to record whatsapp video call in ios

You don’t need to download any other third party app to record WhatsApp video call on iOS. 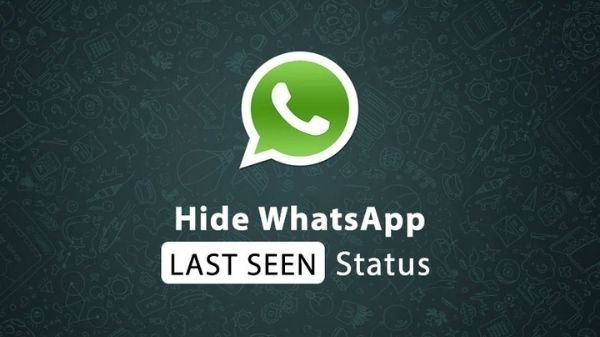 How to Hide Last Seen and Blue Tick on WhatsApp

First of all, you have to open WhatsApp and make a video call to someone.

Then swipe up from the bottom to access Control Center.

Now, you will see the option to record screen and you have to click on it.

– Screen will start recording as soon as you click on the option, so you have to turn on the microphone option.

How To Record WhatsApp Video Calls On Android And iOS