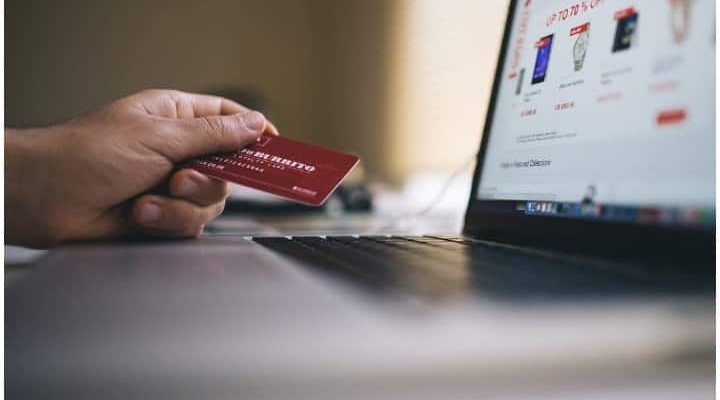 In the last two years, along with online work during the Corona period, there has been a significant increase in online shopping and transactions and perhaps due to this people are now becoming more victims of online fraud. Recently, Microsoft released its Global Tech Scam Research Report, in which it has been found that 70 percent of Indian users have been victims of tech support scams in the last one year. In simple language, these people have been cheated online.

So many complaints are received every month
Let us tell you that every month Microsoft receives more than six thousand complaints about online fraud from all over the world. According to Mary Jo Schradt, Assistant General Counsel (Asia, Regional Lead), Microsoft Digital Crime Unit, the number of tech support frauds, ie online frauds, is increasing rapidly globally. People of all ages are falling prey to it. It has been found in the survey that India has the highest number of such cases in the world. This means that people here easily get into the talk of thugs.

Tips: Hackers make their victims through Third Party Apps, protect them like this