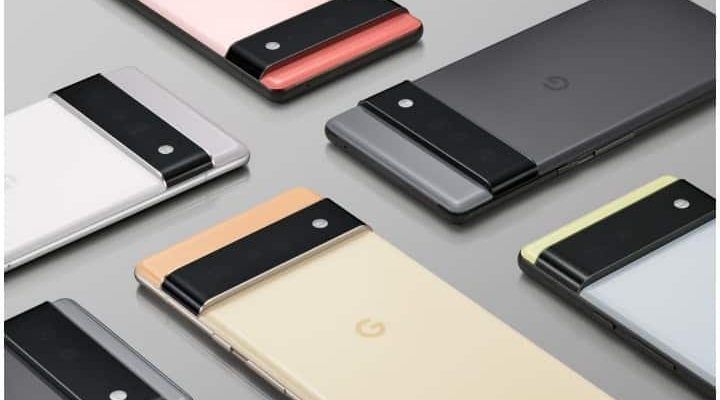 These days Google Pixel 6 Pro is in a lot of discussions. It is believed that soon it is coming to make a splash in the smartphone market. At the same time, before its launch, the company has made a big disclosure. The company said that Google has custom-developed the new chipset Tensor. Google Pixel 6 and Google Pixel 6 Pro will run on this chipset. Google told in its blog post that this chipset has been developed by a third party, although it has been designed by Google. The company has also said that it will be like Apple’s AI Bionic. Along with this, some specifications of the smartphone have also been leaked, let us know what will be special in it.

Android users be alert! Gmail and Youtube will not work in these smartphones from next month, this is the reason

Smartphone Charging Tips: While charging the phone, you also make these mistakes, be careful, this damage will happen to the battery