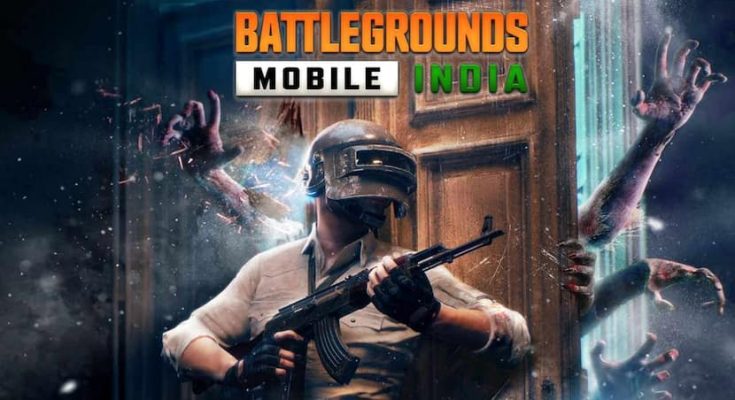 Good news has come out for iOS users. Now iOS users will also be able to enjoy Battlegrounds Mobile India. Krafton, the company that developed the game, has officially announced to bring its iOS version. The company has given this information on Instagram. The post shared by Crafton has revealed that soon the Battlegrounds India mobile game will be available for iPhone users. Let us tell you that this game has got tremendous response in India.

Android version got tremendous response
Battlegrounds Mobile India, the Indian version of PUBG Mobile, broke all the records of downloading. In just 24 hours of its launch, BGMI ie Battlegrounds Mobile India beat Free Fire to become the highest-grossing game on the Google Play Store. So far this game has been downloaded more than one crore times and its downloading is increasing rapidly.

These are the conditions to download the game
To download this game, your phone should be Android 5.1.1 or above Android phone.
The phone should include at least 2 GB RAM.
Free rewards are also being given to the users in this game, due to which the players are liking it very much.

Motorola Edge 20: Motorola’s Edge series will enter India on this day, know the price before launch

Samsung Galaxy A12 Nacho smartphone launched with five cameras, will easily fit in the budget