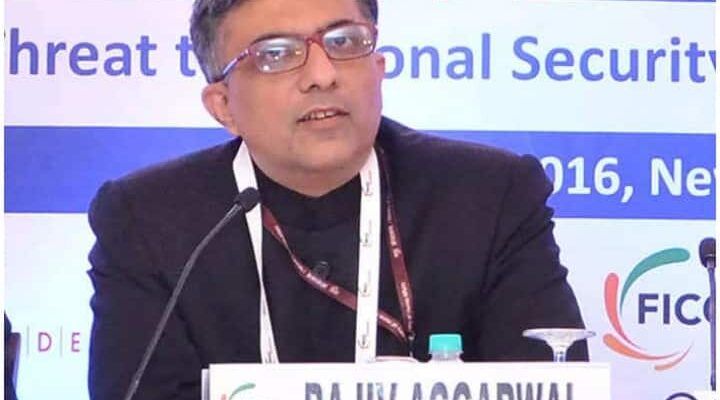 Social media giant Facebook has appointed its new Chief of Public Policy. The company has appointed former IAS officer Rajiv Agarwal as Director of Public Policy in India. Facebook India has given information about this. Agarwal has replaced Aankhi Das on this important post. Das had resigned from his post last year after being embroiled in a controversy.

Who is Rajiv Agarwal?
Facebook informed that Rajiv Agarwal, who was a UP cadre officer in the 1993 batch of the Indian Administrative Service (IAS), will be the new Public Policy Chief in India. He will define and lead policy developments that are important to Facebook in this role. These include user safety protection, data protection and privacy.

UBER’s former Public Policy Chief
Rajiv Agarwal will serve in this role under Ajit Mohan, Vice President and Managing Director, Facebook India. He will be part of the Indian leadership team. Prior to this, Rajiv Aggarwal served as the Chief of Public Policy for India and South Asia at online taxi service provider UBER.

26 years of service in the government
Rajiv Agarwal served as an Indian Administrative Officer (IAS) for 26 years. He has worked as a District Magistrate in nine districts of UP. During his tenure as Joint Secretary in the Department for Promotion of Industry and Internal Trade, he oversaw India’s first National Policy on Intellectuals Property Rights (IPR) and played a key role in the digital transformation of India’s Intellectuals Property Offices.