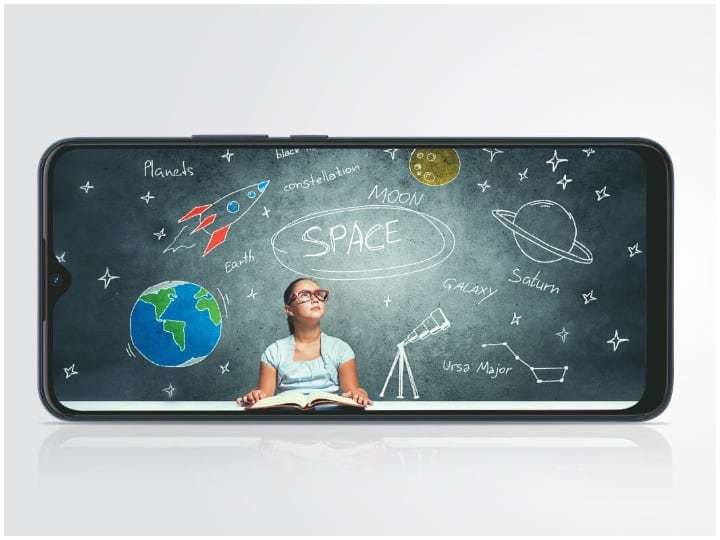 This is the price
Lava Z2 Max 2 GB RAM and 32 GB internal storage variants have been priced at Rs 7,799. If you are thinking about taking this phone, then you can buy it from Amazon and Flipkart in addition to Lava India website.

specification
Lava Z2 Max has a 7-inch display, which has an aspect ratio of 20.5: 9. Corning Gorilla Glass 3 has been supported on this for protection. Its display comes with Waterdrop Notch. The phone is equipped with a quad-core MediaTek Helio processor. This phone of Lava works on Android 10 Go Edition operating system. The phone has 2GB RAM and 32 GB internal storage.

The camera
Talking about photography, dual rear camera setup has been given in it. Whose primary camera is 13 megapixels. At the same time, a 2-megapixel depth sensor has been given. The phone has an 8-megapixel front camera for selfie and video calling.

6000mAh battery
Lava Z2 Max has a large 6000mAh battery for power. For connectivity, features like Wi-Fi, Bluetooth, GPS and USB Type-C port have been provided in this smartphone. The phone is available in a stroked blue color option.

itel Vision 2 will compete
Lava Z2 Max will compete with itel Vision 2 in India. This phone has a 6.6-inch HD + IPS display, which is equipped with in-cell technology and Dot-In display. It has a 450 nits brighter screen with a 2.5D curved fully laminated display. The aspect ratio of this display is 20: 9 and the resolution is 1600X720 pixels. The display is bright and colorful, due to which the phone has fun while playing videos, photos and games. In itel Vision 2, this phone has 2GB RAM and 32GB internal storage, in addition it has an Octa Core 1.6GHz processor. The price of the phone is 7499 rupees.

5G avatar of Samsung Galaxy A52 may be launched in India soon, quad rear camera will be setup

Vivo V20’s company reduced the price, now it will get 44 MP camera phone for just Rs.