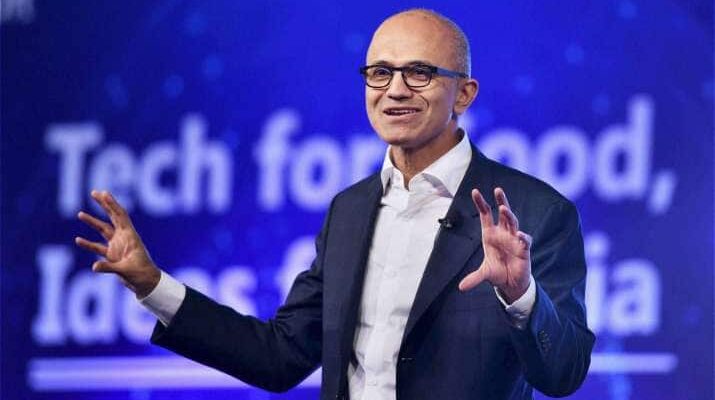 Washington: Microsoft CEO Satya Nadella has made a big statement after not buying the Chinese app TikTok. He said that the existence of this deal is the strangest thing. During an interview, Nadella shared his experience and said that I have learned many things with many people in my life. During this, he said that we had come to Tiktok, we did not go to Tiktok. “We’re working to bring Microsoft’s security, child safety and cloud expertise to work,” he said during a conference in Beverly Hills, California.

Trump wanted ByteDance to sell the ownership of Tiktok

Let us tell you that earlier there was news that Microsoft is buying Tiktok. A Bloomberg report came out on Friday. According to this report, Bloomberg had told that Trump’s plan is that ByteDance, which is the parent company of Tiktok, sells the ownership of Tiktok. Hours after this report surfaced, another news surfaced in the media, according to which Microsoft may buy the US operation of Tiktok.

The White House was taking interest during the deal

According to the report of the American newspaper Wall Street Journal, advance talk was going on between Microsoft and ByteDance. In such a situation, it was expected that by Monday this deal would be finalized between the two companies. Let us tell you that Tiktok is the sister company of ByteDance. The White House is believed to have an important role in this deal.

Tiktok is banned in India

According to the Wall Street Journal, representatives of Microsoft, ByteDance and the White House may be involved in the Microsoft and TikTok deal. However, the Wall Street Journal had already expressed fears that the deal may not happen. Let us tell you that India has banned 106 Chinese apps including Tiktok. The US administration and lawmakers have welcomed this step taken by India.

By-elections to three Lok Sabha and 30 assembly seats will be held on October 30, Election Commission announced