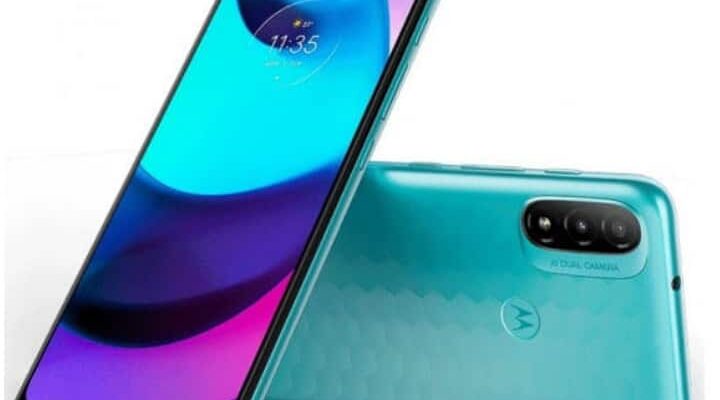 Smartphone company Motorola is soon bringing another budget smartphone in the market. The name of this phone to be launched under the entry level E series can be Moto E30. The phone has been spotted in many places. Along with this, some details related to this Motorola smartphone have also been leaked. Let us know if the company is going to bring something special in the phone.

Possible Specifications
According to the Geekbench listing, 2GB RAM can be given in the Moto E30 smartphone. Also, Unisoc chipset can be used in it. In this you can get 32GB and 64GB internal storage. It is believed that this phone will work on the Android 11 Go Edition operating system.

camera and battery
Dual rear camera setup can be given in Moto E30 for photography. Apart from this, 5000mAh battery can be given in the phone for power. According to media reports, the company can launch this phone with a price of less than 10 thousand rupees.

they will compete
Motorola’s Moto E30 smartphone will compete with the entry level smartphones of Redmi and Realme. This phone will be special for those people who want to use smartphone from feature phone. At the same time, JioPhone Next is also going to be launched for such users in India. The company is going to present it in the market on the occasion of Diwali.

Apple App Store: Due to this decision of the US court, Apple’s earnings are at risk, know what is the whole matter?