In my opinion, HMD Global may not have been a standout Nokia smartphone for some time, but there is no denying that most of its Android phones have looked very good to date. Today, we’ll review the company’s most recent entry-level Android offer, Nokia C3.

If the name Nokia was not indifferent enough, the removable battery in Nokia C3 would surely bring back some memories. The entire back shell is a single piece of plastic that closes so you can install a battery, SIM card, and a microSD card.

The volume and power buttons are on the right, while the dedicated Google Assistant button is placed on the left.  On the front of the phone, there is a 5.99-inch HD + IPS display with curved glass. The design of the front also seems nostalgic, but honestly, it is something that is best forgotten. 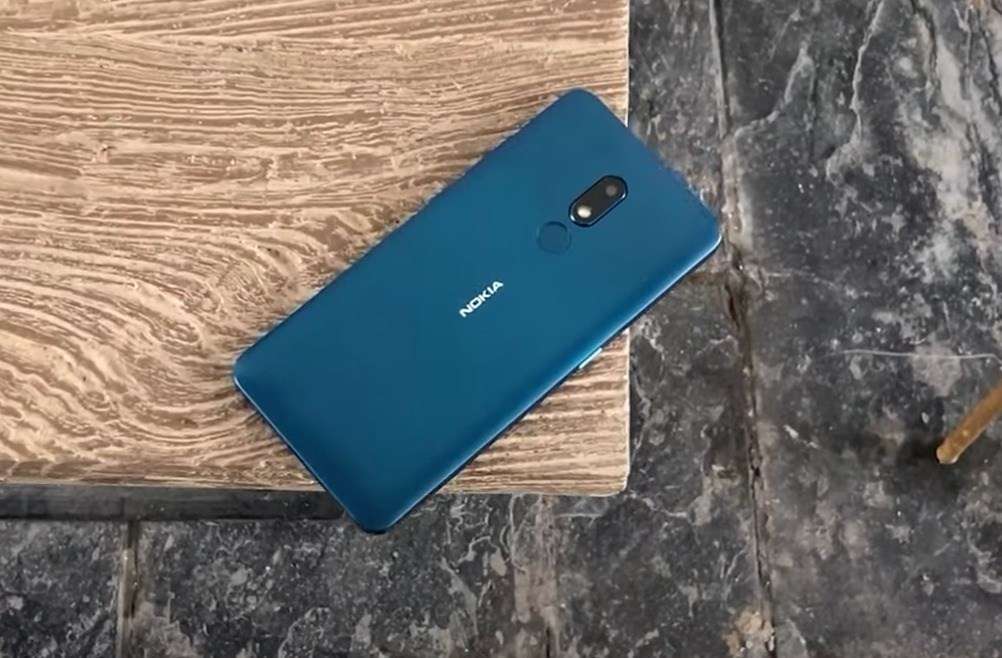 It has eight ARM Cortex-A55 CPU cores that run up to 1.6GHz. It is built on an older 28nm manufacturing process, which may not be as power-efficient as some new SoCs using MediaTek and Qualcomm. Nokia C3 4G supports VoLTE and GPS.

Nokia C3 runs stock Android 10 with only native apps pre-installed by Google.  You get some basic hints in the Settings app, but this is the limit for customization. If you are a fond user of Google Virtual Assistant, then the Google Assistant button should work. However, there may not be an opportunity to launch or re-launch any other app. The C3 is not part of Google’s Android One program, so you are not guaranteed a two-year software update. However, at least it does not run Android 10 (Go Edition) like the Nokia 1 (review).

Using Android on Nokia C3 was a reasonable experience, but despite 3GB of RAM and bone stock Android, it was not the fastest. Animation and multitasking sometimes cause ruckus and interruptions. The fingerprint sensor worked better, but the screen took a little longer to wake up than normal. Face recognition was too low to confirm. Gaming performance was also not very good. Simple titles like Sky Force Reloaded are fine, but anything heavy has to run smoothly or struggle to provide good graphics. 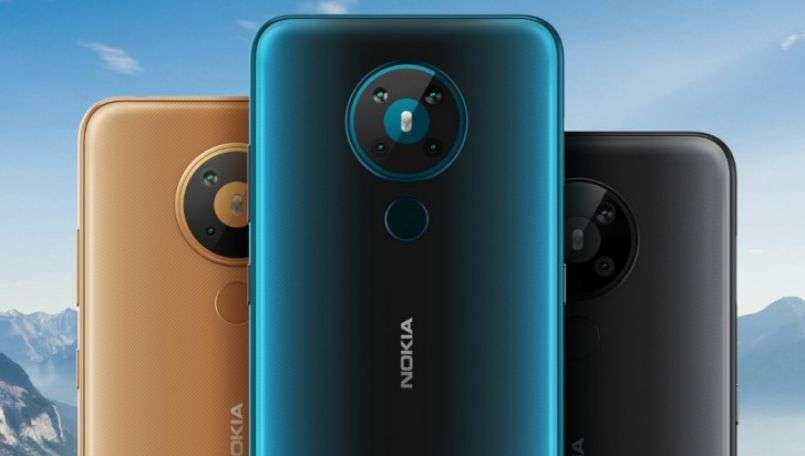 Nokia C3 does not have a very large battery, it is 3,040mAh. This performed poorly in our HD video loop test, which lasted only 7 hours and 34 minutes, which we recorded after some time. With light to moderate use, I’ve only been able to get a full day of battery life, but watching videos or gaming quickly degrades the battery. Battery charging is not very fast. You only get a 5W power adapter in the box, and even when connected to a fast charger, I was able to charge the battery about 43% in just one hour.

Autofocus is usually slow and worsens in low light. The app offers basic shooting methods but some common picture-like formats are missing. There is an auto HDR function, which looks good.

Unfortunately, the image quality is very poor, even in daylight. I found the dynamic range to be very weak, mostly landscape shots with poor detail and exposure. The approach was slightly better, but again, the structures were usually flat and easily visible. Low light images are granular with poor detail. 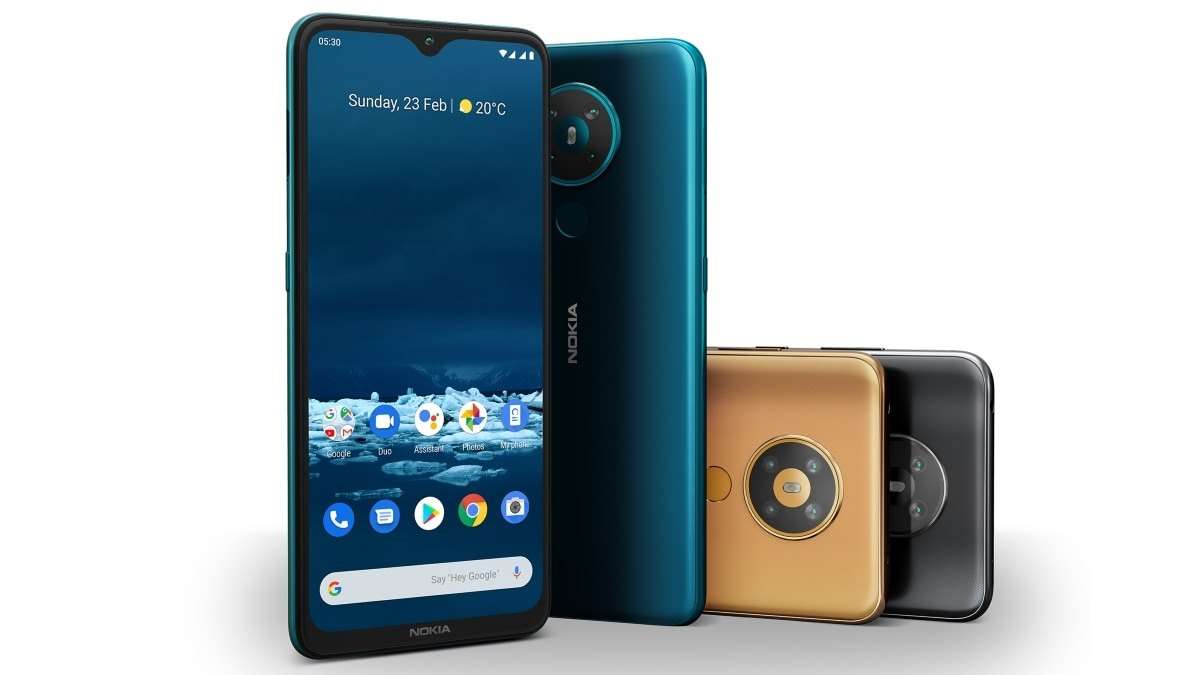 Selfies usually had weak details, and surfaced throughout the day during the shoot. Nokia C3 can play videos up to 1080p, but during the day I still get below average quality. Autofocus was also quite slow.

If you are on a tight budget, then Realme C11 should be a better option for Rs. Is 7,499. You lose the fingerprint sensor and the performance is at least the same as the C3, but at least your battery life will be much better.