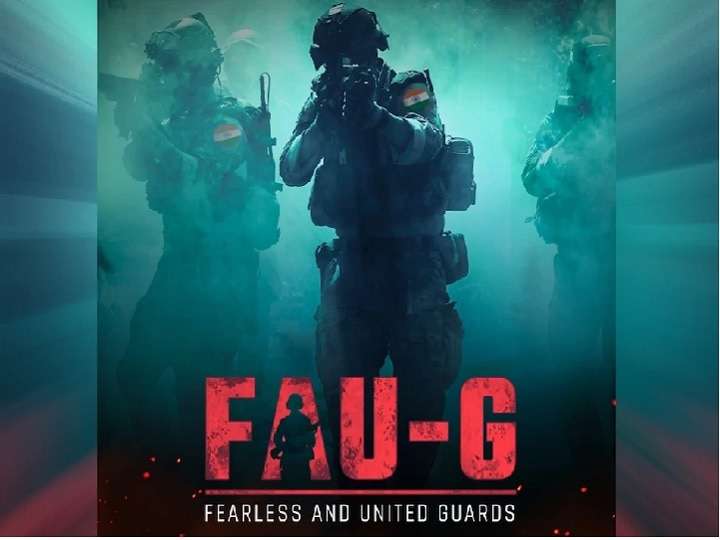 FAU-G, the first Battle Royal game called the country’s homegrown pubs, has now been made available for iPhone users as well. IPhone users can download it from the Apple App Store. This year, this game was launched on 26 January on the occasion of Republic Day. Earlier it was made available only for Android users, while now Apple users will also be able to enjoy this game.

Akshay Kumar presented
The Fearless and United Guards ie FAU-G game is a battle game just like PUBG. It has been prepared by Bangalore based company nCore Games. Actor Akshay Kumar announced the launch of the Made-in-India FAU-G game only after PUBG was banned.

FAU-G is different from PUBG
On comparing the FAU-G game to PUBG, the company has said that this game is different from PUBG. FAU-G has been launched with no multimode, while PUBG had a multiplayer mode. This is a big difference between the two games. Apart from this, the FAU-G game in graphics also lagged behind PUBG. The size of the FAUG game is 500MB. FAU-G has also been launched in Hindi language, while PUBG was available in English.

Martyrs’ families will get a share
FAU-G has been launched under the “Self-reliant India” mission. According to nCore Games, 20 percent of the earnings from this game will be donated to Veer Trust of India. Veer Trust has been created by the government to help the martyrs of the Armed Forces.

These 5G Smartphones are making a boom in the Indian market, know the price and features

Holi 2021: Tell happy people on WhatsApp in this way Happy Holi, download these special stickers like this