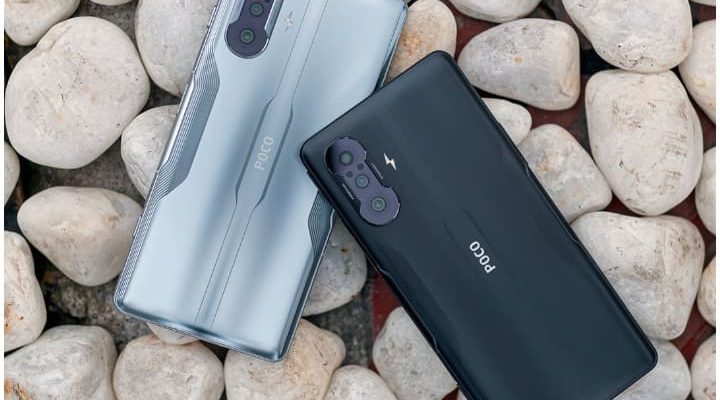 Finally, after a long wait, Poco has launched its new smartphone F3 GT in India. The phone has been launched in the market with three variants, whose initial price has been fixed at Rs 26,999. You will get this phone in two color options. This phone has a battery of 5,065mAh. The company claims that you can use the phone for a whole day by charging its battery for 15 minutes. Let’s know its price and specifications.

Specifications of Poco F3 GT
The Poco F3 GT smartphone has a 6.67-inch Full HD OLED display, which has a resolution of (1,080×2,400) pixels, which has a refresh rate of 120Hz. This phone is equipped with MediaTek Dimension 1200 processor. It has 12GB RAM 256GB internal storage. In this phone of Poco, anti-fingerprint coating has been used on top of the matte finish. The phone is available in Predator Black and Gunmetal Silver color options. This phone is equipped with dual speakers with support of Dolby Atmos.

Camera of Poco F3 GT
For photography, a triple rear camera setup has been given in the phone, whose primary camera is 64 megapixels. There is an 8-megapixel secondary camera with an ultra-wide-angle lens and a 2-megapixel third camera. The phone has a 16-megapixel camera for selfie and video calling.

Will charge in 15 minutes
Poco F3 GT smartphone has a strong battery of 5,065mAh. The company has claimed that this phone can be used for a whole day by charging just 15 minutes. For connectivity, features like Wi-Fi, Bluetooth, GPS, USB port have been provided in the phone.