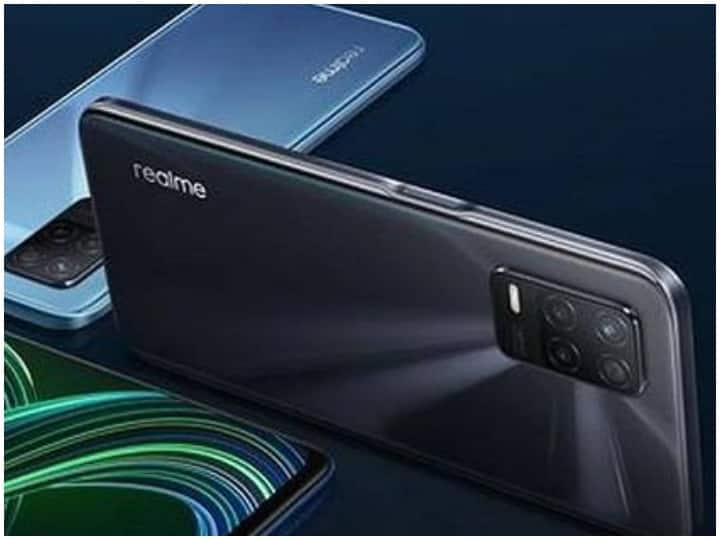 Smartphone company Realme is going to launch its new phone Realme 8 5G in India on 22 April. The microsite has also been made live on this series on Flipkart. Although the name of the smartphone series has not been disclosed on that micro site, but speculations are being made that it has been made for Realme 8 5G only. Let’s know the specifications of the phone.

These can be specifications
A 6.5-inch IPS LCD display can be given in Realme 8 5G smartphone, which will come with a punch hole design. Its refresh rate will be 90Hz. The phone will be equipped with the Dimension 700 processor. The phone will work on Android 11 based Realme UI 2.0. It can be given up to 8GB of RAM and up to 256GB of internal storage.

Camera and battery
Talking about photography, a triple rear camera setup can be given in Realme 8 5G smartphone, whose primary camera will be 48 megapixels. Along with this, two other lenses of 2 megapixels will be given in the phone. For selfie and video calling, an 8 megapixel front camera can be given in it. For power, it can be given a 5000mAh battery, which will come with 18W fast charging support.

Asus ROG Phone 3 price reduced to Rs 10000, now this gaming phone will be available for only Rs.

Oppo A74 5G will be launched in India today, it will compete with 5000mAh battery