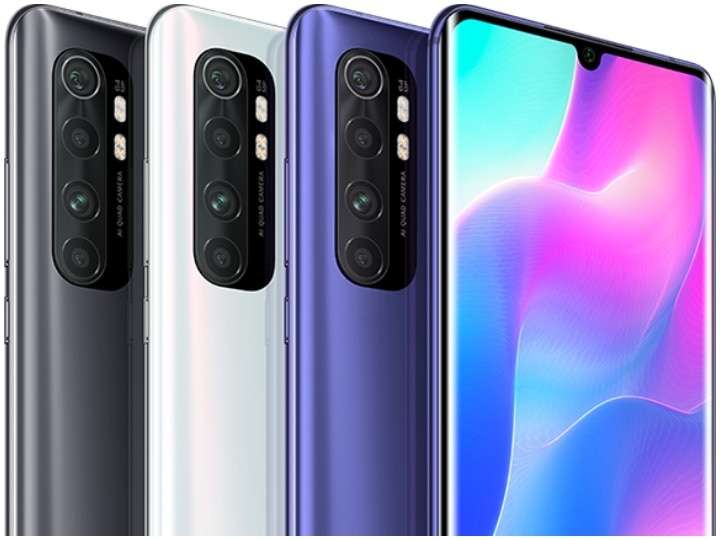 Xiaomi The latest smartphone of Redmi Note 10 Pro Max is getting a chance to buy in the cell today. The cell of this phone will start at 12 noon on the official website of Amazon and the company. In the sale, users will be given a flat discount of 1500 rupees on ICICI Bank’s credit card and EMI transactions. Also, if Jio users buy this phone, then they will also get a cashback of three thousand rupees on the plan of 349 rupees. Let’s know the price and specifications of the phone.

specification
Redmi Note 10 Pro Max has a 6.67-inch Super AMOLED display. It works on MIUI 12 based Android 11 operating system. For performance, Qualcomm Snapdragon 732G processor has been given in it. It has 8GB RAM and 128GB internal storage, which can be increased to 512 GB with the help of MicroSD card.

The camera
Redmi Note 10 Pro Max also has a quad camera setup, whose primary camera is 108 megapixels, secondary 8 megapixel ultra wide angle lens, 2 megapixel micro lens and 2 megapixel depth sensor. It has a 16-megapixel front camera for selfie and video calling. For power, the phone has a 5020mAh battery, which comes with support for 33W fast charging.

Xiaomi Mi 11 Lite launched with 4250mAh battery, know the specialty of the phone

This 5G smartphone will be launched soon in the Indian market, know how much the price will be