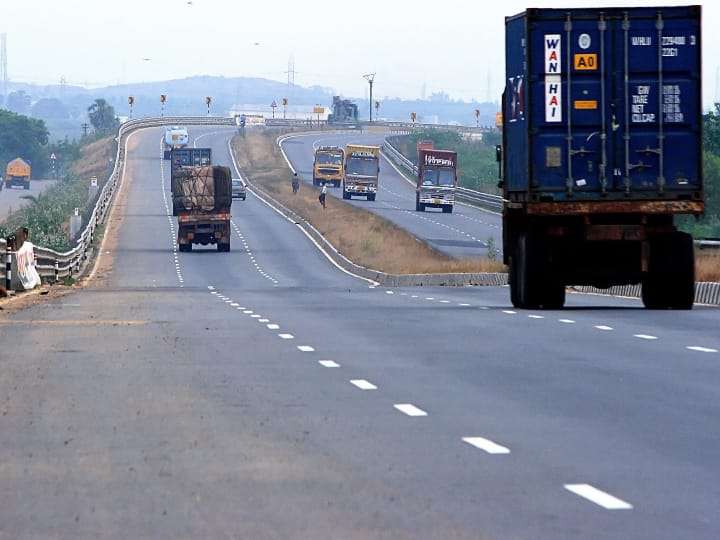 When it comes to electric vehicles, one thing that bothers us all is the concern of the range, which is directly related to the lack of electric vehicle charging infrastructure. But what would it be like if EVs could be charged while on the move? What if the roads themselves could act as EV chargers? Is it possible

A group of researchers from Cornell University has suggested and it is possible that electric vehicles can be charged off the road while on the move, which will not only remove the lack of charging infrastructure but also reduce distance anxiety. Khurram Afridi is leading this group.

Big challenge to implement technology
The technology used in this process is interactive charging, which is not new. At least not for automobile manufacturers who are allowing smartphones to be charged wirelessly in their vehicles. Like wireless charging of a smartphone in a vehicle, the challenge is to apply technology to generate huge magnetic fields on the roads to charge the vehicle.

The use of this technique is not new, as it was tested in California in the 1980s as well. However, expensive magnetic fields require expensive hardware, which demands more energy than the amount of energy it provides.

The technology developed from the Jet Propulsion Lab’s experience
However, Cornell researchers have developed the technology using the experience of NASA’s Jet Propulsion Lab. It uses high frequency electric field instead of magnetic field. This technology is claimed to allow wireless charging to vehicles with ground clearance up to 18 cm. It uses a road charging plate which can be mounted at a distance of ten feet, which will transfer the power while driving the EV on the road.

Claim to charge in four to five hours

Researchers claim that the high-frequency charging technology will charge the Nissan Leaf in four to five hours. A large battery electric car like Tesla will take longer to fully charge. This charging technology looks very interesting, a heavy and very expensive infrastructure will be required to install it. Technology is still in the Fed for research and development and it is not decided when it will be implemented.

Also read-
These sunroof cars are being liked the most in the country, the price is up to 10 lakh rupees.

These electric scooters are available with great features, know the price