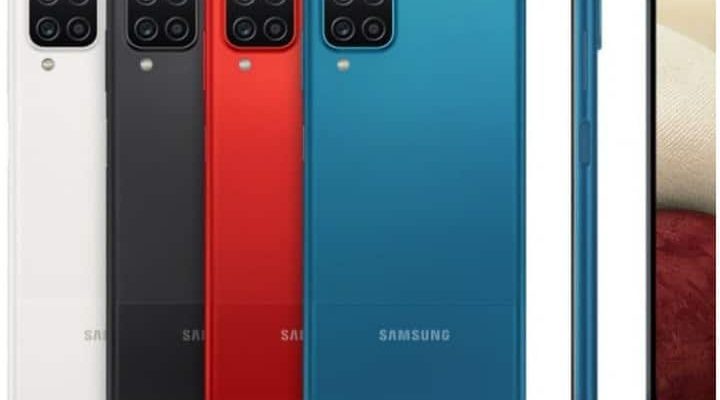 South Korean tech company Samsung has launched its new phone Galaxy A12 Nacho. Equipped with the latest features at a very low price, this phone has been launched in the European market at present. The price of its 32GB internal storage variant has been fixed at RUB 11,990 i.e. around Rs 12,000 in Russia, while its 64GB variant costs RUB 13,990 i.e. around Rs 14,000. The phone has been launched in the market with four color options. Let’s know the specifications of the phone.

specification
The Samsung Galaxy A12 Nacho smartphone has a 6.5-inch LCD display, which has a resolution of 1600×720 pixels. Its refresh rate is 60Hz. The phone works on Android 11 based Samsung One UI 3.1. This Samsung phone is equipped with MediaTek Helio P35 SoC processor. It has 4GB RAM and 128GB internal storage, which can be expanded up to 1TB with the help of microSD card.

camera
For photography, the quad camera setup has been given in the Samsung Galaxy A12 Nacho smartphone, whose primary camera is 48 megapixels. At the same time, there is a 5 megapixel ultra-wide lens and 2-2 megapixel macro sensor and depth sensor. The phone has an 8-megapixel front camera for selfie and video calling.

Battery and connectivity
The Samsung Galaxy A12 Nacho smartphone has a 5,000mAh battery for power, which comes with 15W charging support. For connectivity, features like Bluetooth, Wi-Fi, GPS and USB have been provided in the phone. This phone is available in Blue, Black, Red and White color options.

Apple iPhone 13: If you are also waiting for the iPhone 13 series, then know when it will be launched