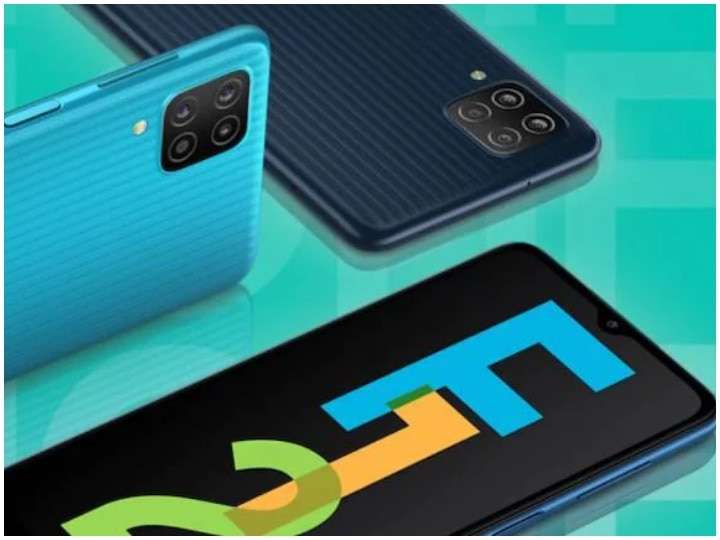 Tech company Samsung is about to launch its new smartphone in the Indian market soon. The company is bringing these smartphones under the Galaxy F series. The Samsung Galaxy F12 smartphone has been listed on Flipkart, from where its details have been revealed. For this, a micro site has also been created on Flipkart. This phone will be launched in India on April 5 at 12 noon. At the same time, some features of the phone have been leaked before the launch. Let’s know what is going to be special in the phone.

These can be specifications
According to the information received from Flipkart, the Samsung Galaxy F12 can have a 6.5-inch HD Plus Infinity V display that comes with a 90Hz refresh rate. This phone will be launched in two color options, which include blue and black colors. Although the processor, battery and OS of this phone has not been revealed yet, but soon these details will also be revealed.

Camera will be awesome
Samsung Galaxy F12’s camera is its specialty. For photography, the quad rear camera setup can be given in this phone, whose primary sensor will be 48 megapixels. In this, samsung isocell technology and GM2 sensor have been used. Which will give excellent camera results. LED flash is also provided in the back panel of the phone.