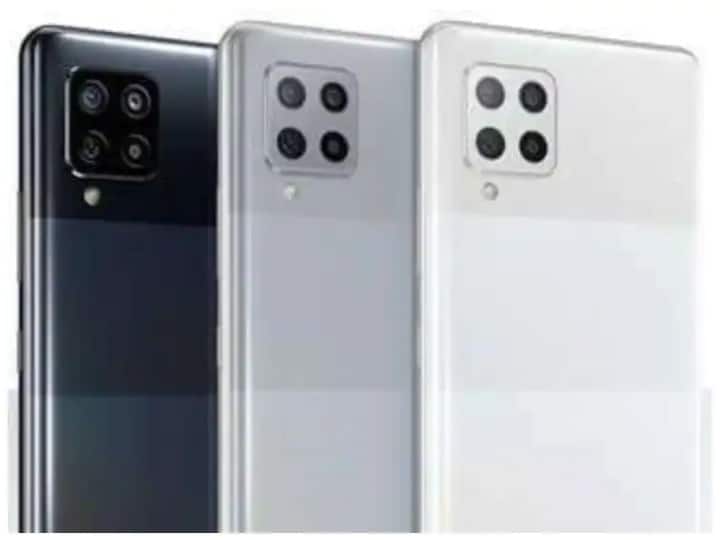 This month, many companies including Oppo, Realme have launched cheap 5G smartphones in India. At the same time, Samsung has also launched its cheap 5G phone in India. The company has launched Samsung Galaxy M42 5G in the Indian market. The phone is equipped with many special features. It has a 48 megapixel camera as well as Knox Security feature. Let’s know about the specifications and price of the phone.

This is the price of the phone
The price of 6 GB RAM and 128 GB storage variants of Samsung Galaxy M42 5G has been fixed at Rs 21,999. At the same time, you can buy its 8 GB RAM and 128 GB storage variants for Rs 23,999. Apart from this, in May, this phone will be available with interoductory price. After this, you will be able to bring the 6 GB RAM variant of the phone home for Rs 19,999. At the same time, the variant with 8 GB RAM will be available for just Rs 21,999. This Samsung phone is available in Prism Dot Black and Prism Dot Gray color options. The cell of the phone will start from May 1 on the official website of Amazon and Samsung India.

These are the specifications
Talking about the specifications of Samsung Galaxy M42 5G, it has a 6.6 inch HD + Super AMOLED Infinity-U display. The phone works on One UI 3.1 based on Android 11. For performance, a Qualcomm Snapdragon 750G SoC processor has been used in it. It has 8 GB RAM and 128 GB storage, which can also be increased to one TB with the help of MicroSD card. The specialty of this phone is that users like Knox security and Samsung Pay have also been given in it.

Apple gave the gift to users in iOS 14.5 update, the phone will be unlocked even wearing a mask