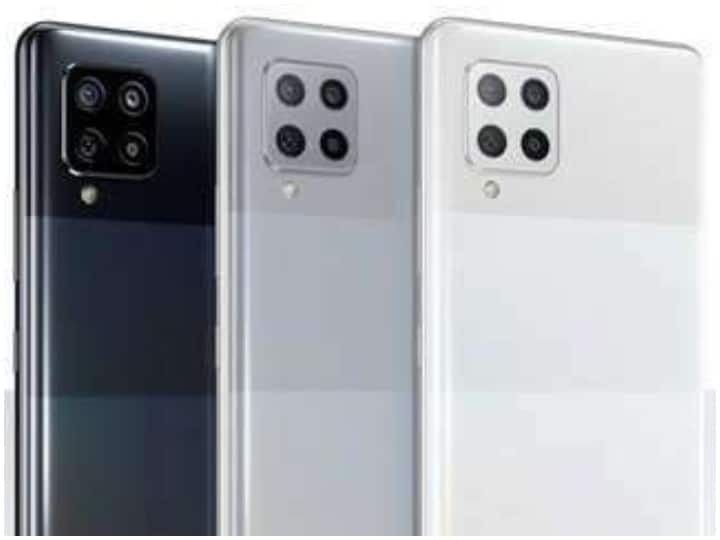 Smartphone company Samsung is bringing its cheap 5G smartphone in India. According to the news, the company can launch Samsung Galaxy M42 5G by the end of this month. At the same time, the price of this phone has been leaked before the launch. Along with this, some specifications have also been revealed. According to the leak details, this phone can be launched in India with a price of 20,000 to 25000. The phone will be launched in two variants.

These can be specifications
The specifications of the Samsung Galaxy M42 5G smartphone have not been officially announced by the company but some details have been revealed, according to which the octa-core Qualcomm Snapdragon 750G processor can be given in this phone. In the Indian market, this phone can be launched with the Knox Security feature. This will be Samsung’s first smartphone to be launched with this feature.

Samsung Galaxy A32 is getting cheap price, take advantage of such offers

These are excellent Smartphones priced below 20 thousand rupees, know the features