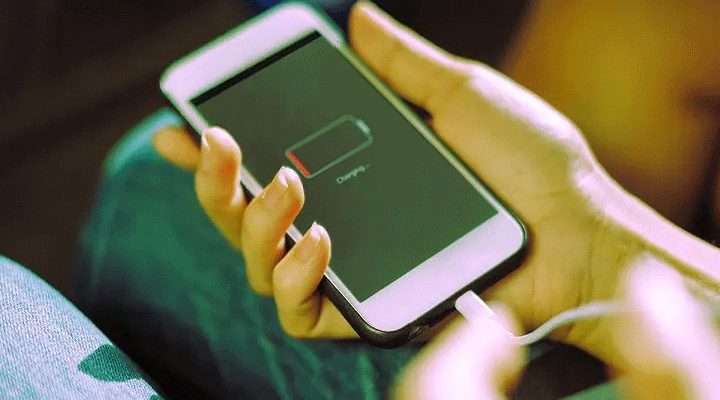 It is often seen that the battery of the smartphone starts deteriorating in 6 months. The battery does not last the whole day even after a full charge. Not only this, by the completion of one year, the problem of battery increases to a great extent. Now there are many reasons behind this which we ignore or do not pay attention to. But in this report, we are telling you the five big reasons that reduce the battery life of your smartphone rapidly. Let’s know.

Avoid Over Charging
Avoid charging your mobile phone again and again, often people start charging the phone even after having 40 to 50 percent battery which is not quite right. Charge the phone only when the battery is up to 20 percent and also keep in mind that never charge the phone to 100 percent, charge only up to 90 percent, by doing this the life of the battery increases.

Brightness is also the reason
Often people keep the brightness of their smartphone full, due to which the battery of the phone starts draining rapidly. If you want the phone’s battery to last for a long time, then you should either keep it on auto mode or keep it low. This will not drain the battery quickly.

multiple tabs
Often we leave many tabs open in the browser in our smartphone and forget to close them. In such a situation, the work of the battery increases due to the tabs being open in the background and the battery starts draining fast. If you want to extend battery life, close these tabs after use.

Vibrate mode is dangerous
People who always keep their mobile phone on vibrate mode, their phone battery drains quickly. Not only this, it is dangerous for the health as well as the battery. If the vibration occurs while touching the phone or pressing any button, it should also be turned off as it also spoils the health of the battery.

Always keep data on
Keeping mobile phone data on all the time increases battery consumption because due to auto sync on, the email folder in the phone is updated all the time, which also increases the battery life.

Headphone Buying Tips: Don’t have to worry after buying earphones or headphones, so know these things

Tips: If you want to hide on Twitter, then this trick will help you a lot.