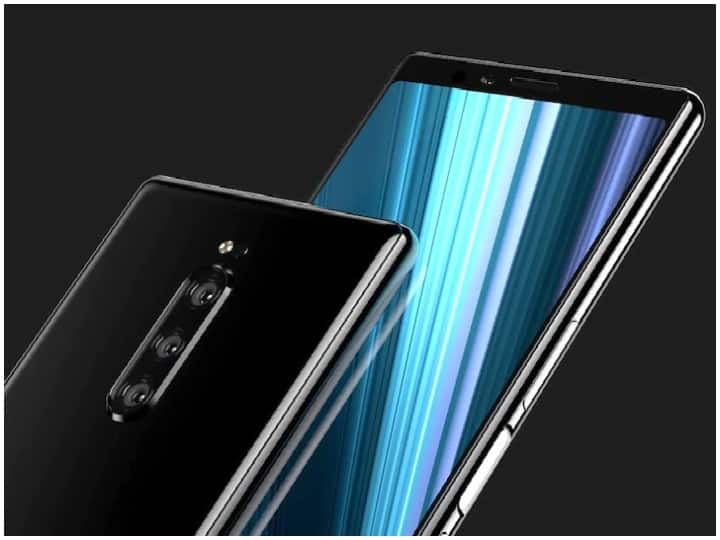 Tech company Sony is going to organize its launch event today. In which the company can launch Sony Xperia 1 III. Xperia Compact smartphones can also be launched in this event. Sony Xperia 1 III will be equipped with Qualcomm Snapdragon 888 processor. Apart from this, triple real camera can be given in the phone.

Camera and battery
According to Tipster, the smartphone will have a triple rear camera setup. It can get a 63-megapixel wide-angle main sensor, a 12-megapixel ultra-wide-angle secondary sensor, and a 12-megapixel periscope telephoto lens. The smartphone can have a 5,000mAh battery with 65W fast charging support. This phone will support 5G and will come with 3.5mm headphone jack.

Poco F3 launched with 6 GB RAM, know the specifications of the phone