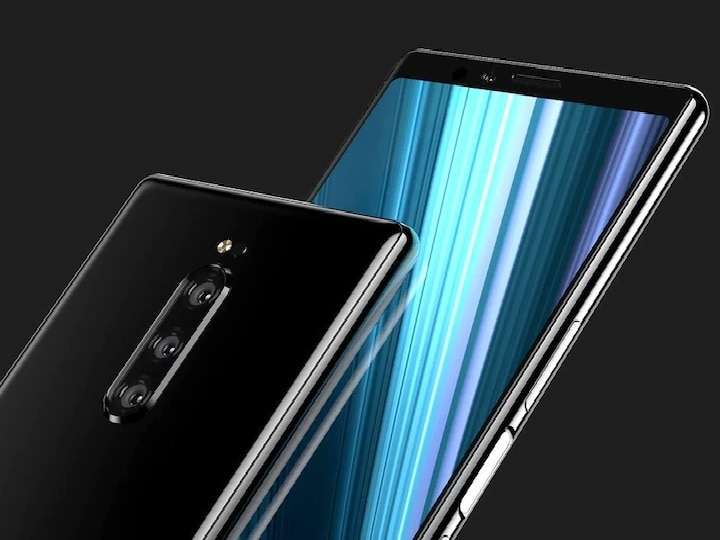 The price and specifications of Sony Xperia 1 III have leaked before launching. Sony is going to have a launching event on 14 April. However, the company has not confirmed which product it plans to launch. Sony’s flagship smartphone Xperia 1 III is expected to be launched in this event. Xperia Compact smartphones also have roomers to launch at the event. The latest leak shows that the Sony Xperia 1 III has a Qualcomm Snapdragon 888 processor and triple camera setup.

Xperia 1 III Price and Availability
Tipster Jacobs reached out to Weibo to leak the price, availability and specifications of the Xperia 1 III. It is said that the price of the phone for the 12 GB RAM + 256 GB storage model is CNY 8,999 (about Rs 1,00,500) and it can be officially listed in June.

Camera and battery
According to Tipster, the smartphone will have a triple rear camera setup. It can get a 63-megapixel wide-angle main sensor, a 12-megapixel ultra-wide-angle secondary sensor, and a 12-megapixel periscope telephoto lens. The smartphone can have a 5,000mAh battery with 65W fast charging support. This phone will support 5G and will come with 3.5mm headphone jack.

Also read
Do read this news before Android update in the phone, otherwise it may have to bear heavy losses

WhatsApp will soon launch this great feature, know what is special