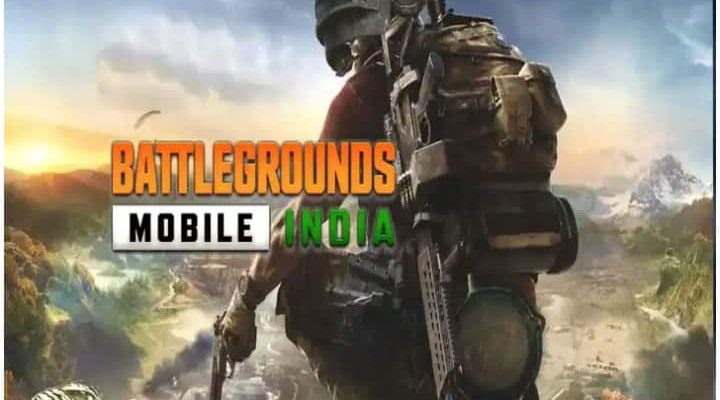 Battlegrounds Mobile India: Soon Apple phone users in India will also be able to play the Indian version of PUBG Mobile, the Battlegrounds Mobile India (BGMI) game. The company has released a teaser regarding the iOS version of this game on its official Facebook and Instagram pages. It has been more than a month since BGMI was launched in India. Game developer Krafton released this game on July 2 for Android smartphone users. However, this game is not yet available for Apple users because the company has not launched its iOS version. However, looking at this new teaser of the company, it seems that now it can be launched soon for Apple phone users as well.

In the teaser released on BGMI’s own official Facebook and Instagram pages, a question mark has been shown below which the Apple logo is present instead of a dot. Also in this post the company wrote, “We know you are missing it. So just want to tell you. Stay connected with us for more information.”

Along with this, the company also talked about giving some rewards to the gamers on completion of 50 million downloads. The company has also made a post regarding these rewards, from which it is clear that the iOS version of this game is going to be launched soon. In its post, the company has written that we are preparing rewards for all our gamers in India. Even if they play this game in any operating system. Along with this, the Apple logo has also been placed at the end. Now it has to be seen how long the company launches the BGMI iOS version.

Now you can also take credit card on the basis of FD, know what are its benefits