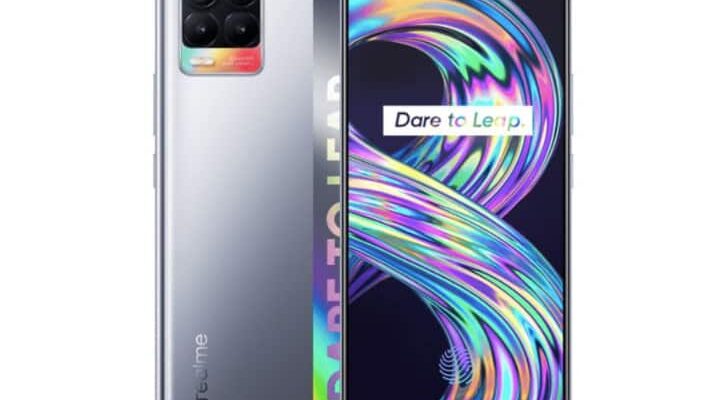 The month of September is going to be very special for smartphone users. In this, many such smartphones will be launched, which the users are eagerly waiting for. China’s popular smartphone company Realme can also launch its most awaited Realme 9 series this month. The company has announced its launch, now it has to be seen on which day this series can enter. In the smartphones of Reality 9, powerful processor can be given along with good camera features.

May be launching with Realme 8i
Realme brings two smartphones under the Pro series every year, in which the first phone is launched in the first half of the year and the second phone is launched in the second half of the year. In the first half of this year, the company can launch the Realme 8 series in the market. At the same time, on the coming September 9, its two more variants are going to knock. It is being speculated that along with these the company can also launch the Realme 9 series.

Possible specifications and price of Realme 9
Even before the launch of this series, some of its details have been leaked, according to which a 6.5-inch Full HD Plus Super AMOLED display can be given in the Realme 9 smartphone. MediaTek Helio G95 processor can be used in this phone. The phone will work on Realme UI 2.0 based on Android 11, apart from this 6GB RAM and 64GB internal storage can be given in the phone. For photography, a 64MP quad rear camera setup can be given in it. It is expected that Realme 9 can be launched with a price of Rs 30,000 to 40,000.

OnePlus 8T will compete
Realme 9 will compete with OnePlus 8T 5G in India. This phone has a 6.55 inch 120 Hz Fluid AMOLED display, which has a resolution of 2400X1080 pixels. This phone is equipped with Qualcomm Snapdragon 865 SoC processor. It works on the Oxygen operating system of Android 11 operating system. Quad rear camera setup will be available in OnePlus 8T. Its primary camera will be 48MP. Its secondary camera will be 16MP ultra-wide angle lens and third 5MP macro lens and fourth 2MP monochrome lens. A 16MP selfie camera will be available in the front of the OnePlus 8T phone. The price of the phone is Rs 38,999.

Smartphone Tips: Hackers have an eye on your phone, if you see these signs then get alert

Redmi 10 Prime launched in India, the phone is equipped with tremendous features and cameras, know the price