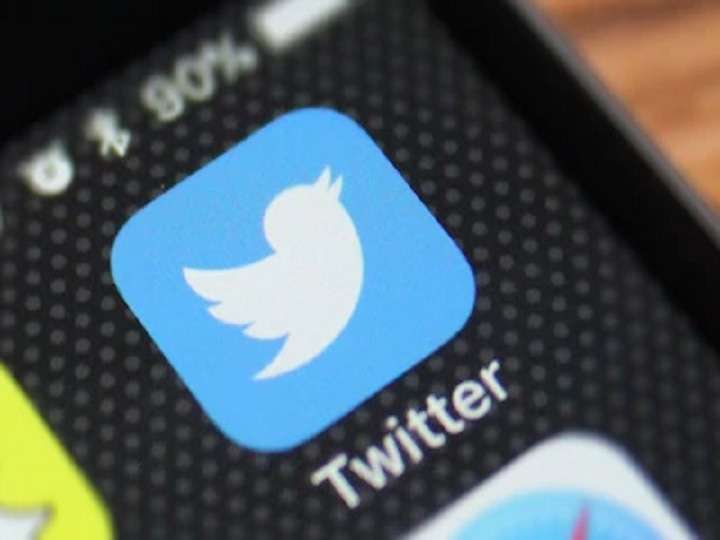 The popularity of the clubhouse has forced tech companies to come up with their new alternative to keep their users on the platform. Twitter introduced its own Twitter spaces as a clubhouse competitor on Android and iOS. Now the desktop version of the microblogging platform Spaces is ready to be launched. According to The Verge report, Twitter is working on a web version for Spaces. Twitter is testing what the feature will look like on the desktop.

A developer of Twitter Spaces also posted some designs on how the space can look on the web. According to the screenshot shared, the Twitter Space Card for the web will look the same as it appears on mobile. It will have a list of participants including host, speakers, listeners and will also have the option of ‘Join the Space’. It is also expected that the Twitter space for the web will work in the same way as it does on mobile.

trying out this new work in public thing, here are some examples for the entry point to spaces on web @TwitterSpaces pic.twitter.com/g0GViDex1D

Twitter space has many features
Twitter Spaces offers real-time audio conversion, reaction, emojis, the ability to share tweets, automatic caption early version and more. Apart from this, the spaces are public and appear in the fleet on top of the timeline of the users who follow any user who has created the space. However, the spaces only last for as long as they are open. Once there is a clause, they are not publicly available on Twitter.

Also read
Plan to buy a budget earphone, then this can be the best option

WhatsApp chat can be exported via email, know what is this feature