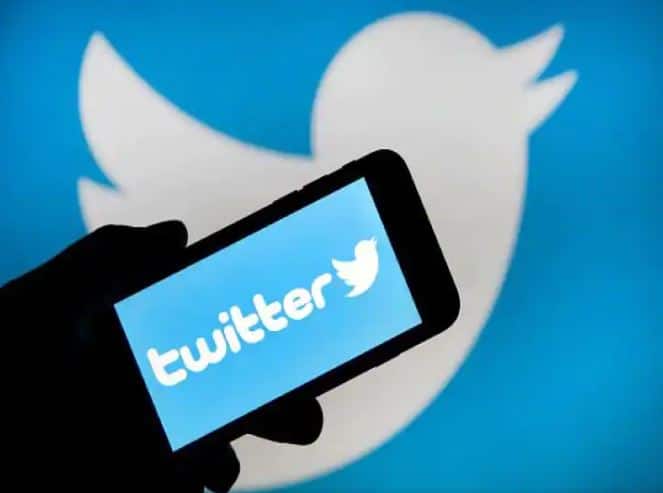 New Delhi: Social media platform Twitter has once again stopped its verification program. Twitter says that it was getting a large number of verification requests. Because of which it is being stopped. In such a situation, users may have to wait a little longer to get a blue tick on their account.

Twitter has tweeted from the Twitter verified account saying that we are issuing the verification request. That’s why we’re holding off on accepting any more requests for now, we’ll review those that have been submitted. We will reopen the request soon.

We’re rolling in verification requests. So we gotta hit pause on accepting any more for now while we review the ones that have been submitted.

Actually, Twitter has taken this decision due to more verification requests coming. In such a situation, users may have to wait longer to get a blue tick on their Twitter account. At the same time, controversies have come to the fore on Blue Tick. Due to which Twitter had banned it earlier.

Let us tell you that a few days ago, Twitter had said that it is starting its verification program. Twitter started it after about five years. But once again it has been banned. The company says that this pause is temporary. It will be restarted.

Read also: Twitter should follow the guidelines of the central government, demand in the petition filed in Delhi High Court