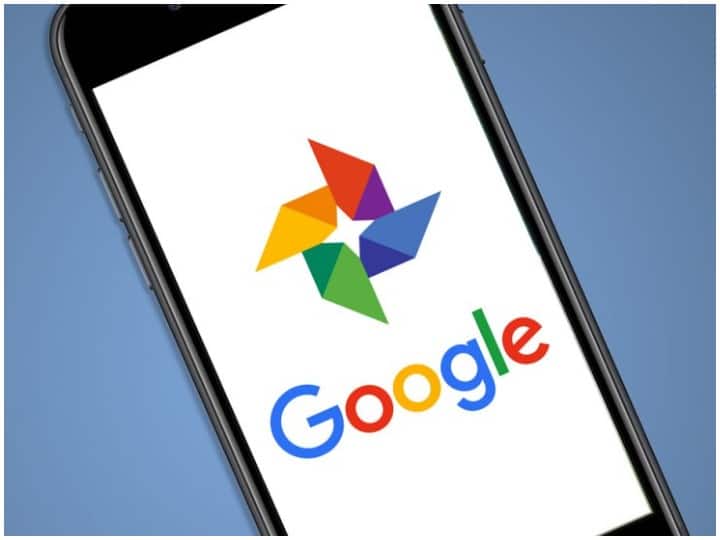 Google Photos will have to be charged for taking more than 15GB of space- Yes, if you use Google Photo, then from June 1, changes are going to take place. After June 1, you will not be able to upload unlimited photos. Every Gmail user will get 15GB of space from Google. This will include your emails and photos. If you use more space than this, then you will have to buy its subscription from Google One. You will get the lowest subscription of Google One for 100GB of storage space by paying 130 rupees every month and Rs 1,300 annually.

read this also: Data plans under Rs 100, Jio, Airtel and Vodafone-Idea are offering this offer