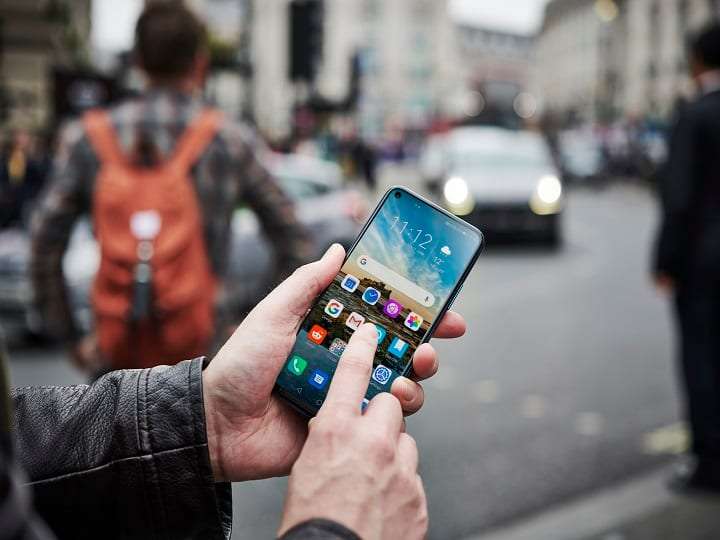 Due to the lockdown in the Corona period, most people are spending time in their homes. In such a situation, the use of smartphones sitting at home has also increased significantly. We know about many features in a smartphone, but there are also many such features in the smartphone, which we do not notice quickly or we do not know about them. Today we want to draw your attention to some such features. So let’s know what are these secret features.

take photo with video
If you are making a video from a smartphone and want to click the photo at the same time, then there is no need to stop the video. While making a video in the iPhone, an icon of a photo also appears, by clicking on which the stills of the video recording is going on. This feature is also seen in almost all the phones of today.

Zoom the photo like this
If your eyes are a little weak or you want to enlarge any text on the screen, then a good feature in the smartphone is screen magnification. With this feature, you can zoom any part of the phone screen, for this you have to tap on the screen three times, this will zoom the screen. For this feature, go to Accessibility in Settings and turn on Magnification Gestures.

will easily increase the resolution
Nowadays the smartphone has the feature of macro lens so that you can take a photo of even the smallest object. But there is also a trick to click on a macro object. You put a drop of water on the rear camera lens of your phone. By doing this, the lens of the camera becomes more zoomed and without any zoom, it shows small objects in large resolution.

Tips: Even after theft of the smartphone, you can delete the data like this, know this easy trick

These big changes are happening in Google and YouTube from June 1, will have a direct impact on your pocket