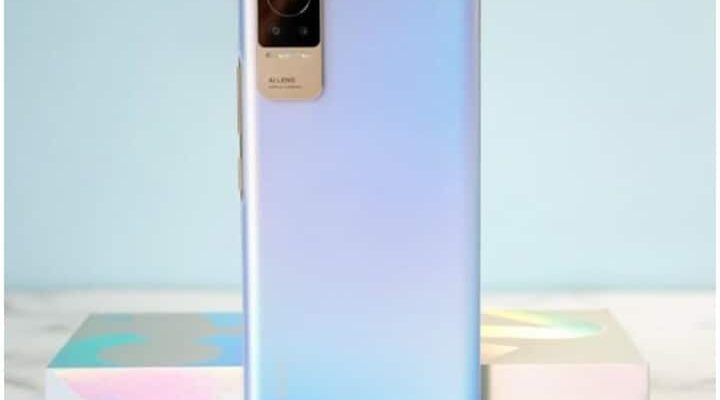 Chinese smartphone company Xiaomi recently launched its latest 5G smartphone. The first sale of this cool phone took place on 30 September, in which this phone set new sales records. This smartphone became so popular that handsets worth Rs 230 crore were sold in just five minutes. Qualcomm Snapdragon 778G processor and 64 megapixel camera have been given in the phone. The company has launched the phone with an initial price of CNY 2,599 i.e. around Rs 29600. Let us know about its features.

specification
Xiaomi civi has a 6.55-inch Full HD + OLED display, which has a resolution (1,080×2,400 pixels). Its refresh rate is 90 Hz. This phone works on Android 11 operating system. Octa-core Qualcomm Snapdragon 778G processor has been used in the phone. It has 8GB RAM and 256GB internal storage.

camera
Triple rear camera setup has been given for photography in Xiaomi civi, whose primary camera is 64 megapixels. There is also an 8-megapixel ultra-wide sensor and a 2-megapixel macro lens. It has a 32-megapixel front camera for selfie and video calling.

Battery and connectivity
For power, Xiaomi Civi has a 4500mAh battery, which comes with 55W fast charging support. It has been claimed that the battery of this phone will be fully charged in just 36 minutes. For connectivity, features like Wi-Fi, Bluetooth, GPS and USB port have been provided in the phone. This phone of Xiaomi is available in Blue, Black and Pink color options.

it will compete
Xiaomi Civi will compete with the iQOO Z5 smartphone in India. It has a 6.67-inch display with 120Hz refresh rate, which has a resolution of (1080×2400 pixels). The phone works on the Android 11 operating system. Snapdragon 778G processor has been used in this. It has 8GB RAM and 128GB internal storage. Triple rear camera setup has been given for photography in iQOO Z5 smartphone, whose primary camera will be 64 megapixels. There is an ultrawide angle of 8 megapixels. There is also a 2-megapixel macro lens. It has a 16-megapixel front camera for selfie and video calling. 5000mAh battery is given.

Samsung Galaxy F62 smartphone is equipped with a strong battery of 7000mAh, know here how you can buy it at a low price